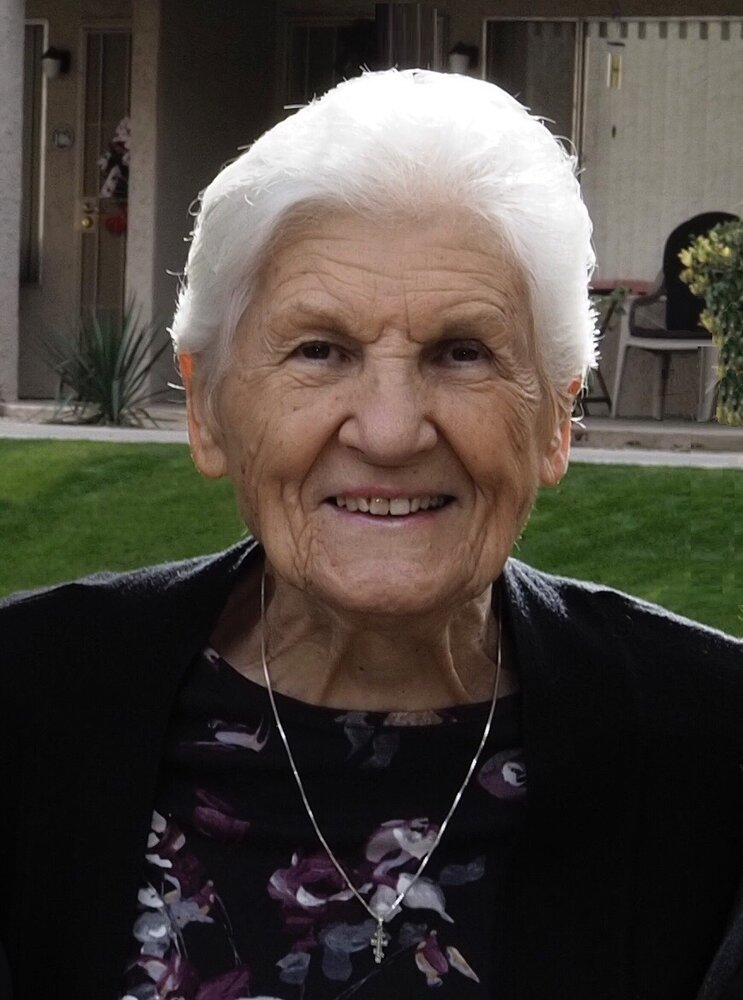 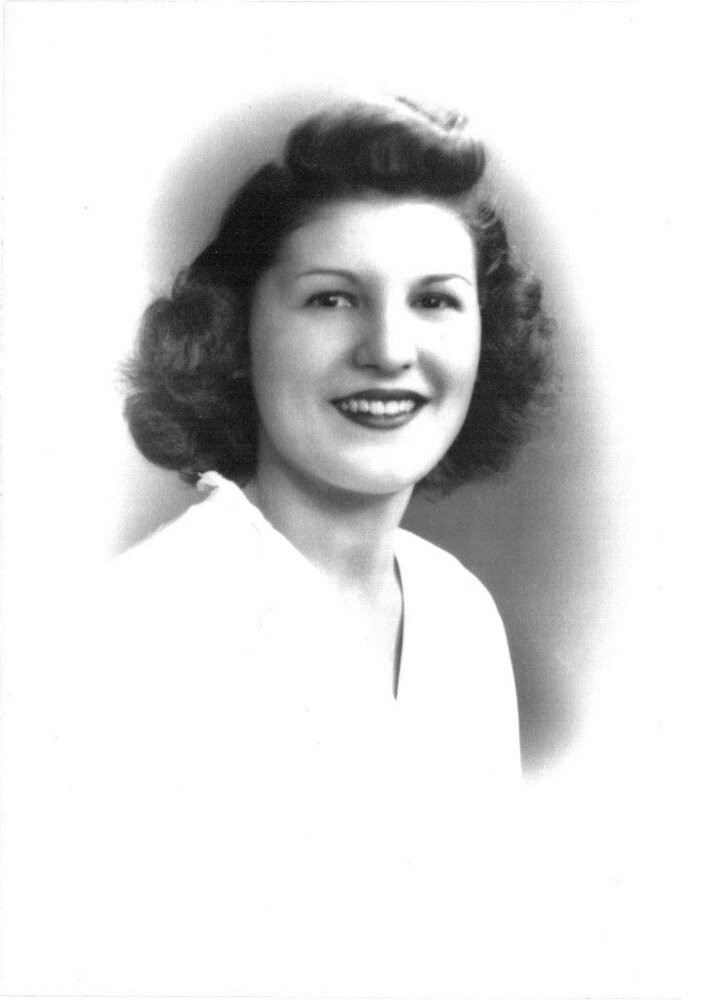 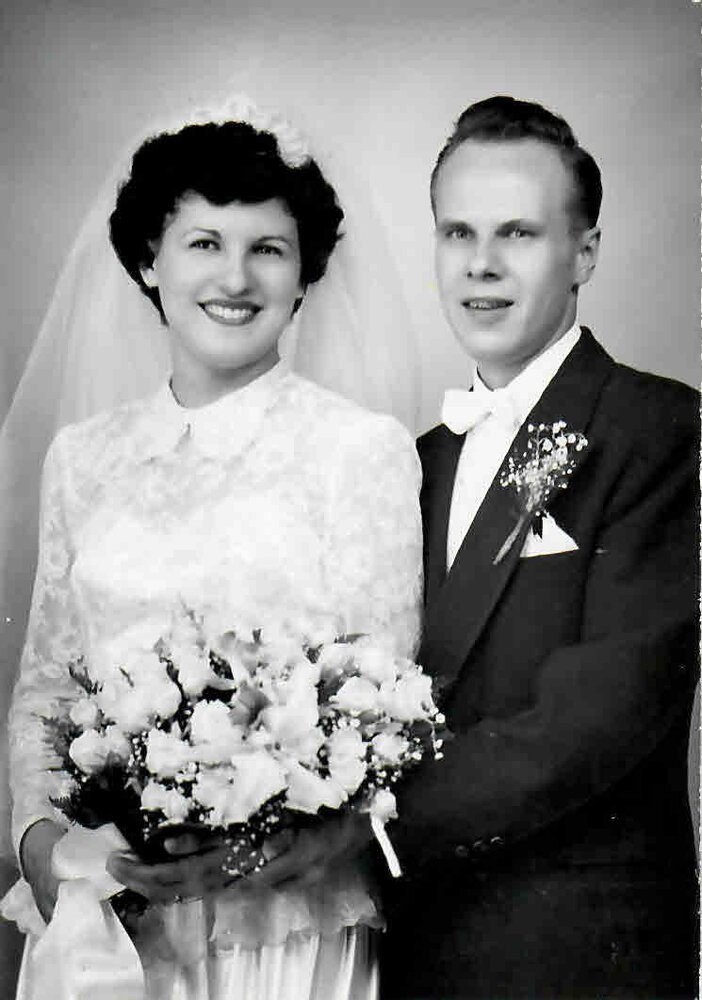 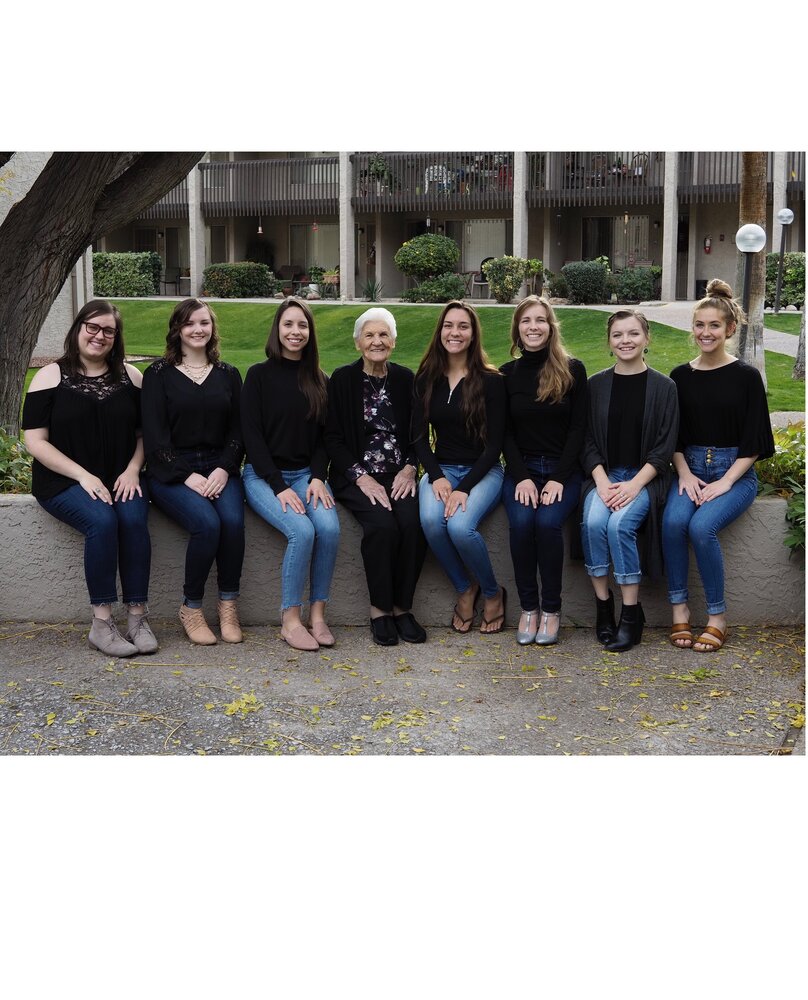 She was born in New York, New York to George and Anna Bittner, she is preceded in death by her parents; her brother-in-law, George Herko; and her husband, Walter Nekolek.

Visitation will be on Friday, September 9, 2022, from 5 to 7 p.m. at Angel Valley Funeral Home, 2545 North Tucson Boulevard in Tucson, Arizona, with a Trisagion Service at 6 p.m.

To send flowers to the family or plant a tree in memory of Helen Nekolek, please visit Tribute Store
Friday
9
September

Share Your Memory of
Helen
Upload Your Memory View All Memories
Be the first to upload a memory!
Share A Memory
Send Flowers
Plant a Tree