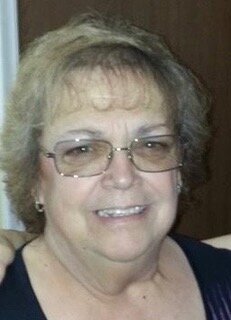 Pat passed away on September 3, 2022 in Tucson at Peppi’s Home Hospice, Tucson Medical Center. She is survived by her children, Jerry Jr and Michelle (Wallace) Bennett both of Tucson, five grandchildren Daniel Martin, Stephanie Wallace, David Wallace, Cody Bennett, and Rusty Bennett, and a great grandson Elias all of Arizona. Pat was preceded in death by her husband of 50 years who passed away on April 1, 2016, a sister JoAnn (Olt) Foley, and her parents. Pat also leaves behind her beloved dog “Binky”.

Pat was a graduate of Pekin Community High School, was a licensed cosmetologist, and then joined the Jack Furrier Inc. team in Tucson where she was employed for the past 28 years. Pat and her husband restored and built classic cars and attended many car shows over the years where they touched a lot of people’s lives with their wisdom and generosity.

To send flowers to the family or plant a tree in memory of Patricia Wallace, please visit Tribute Store