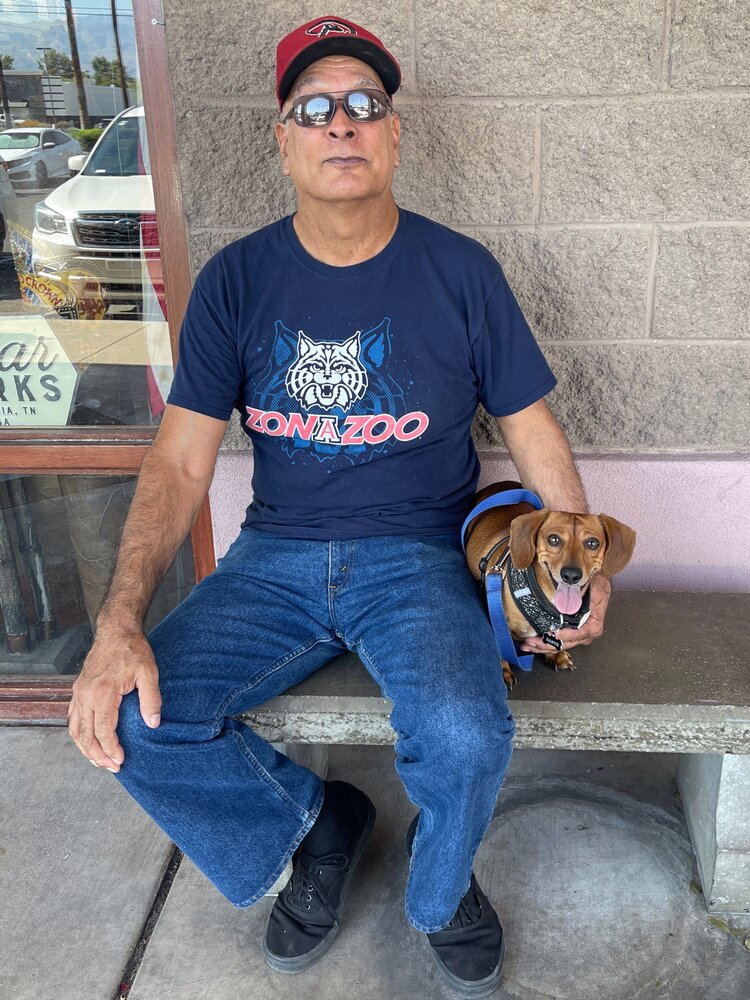 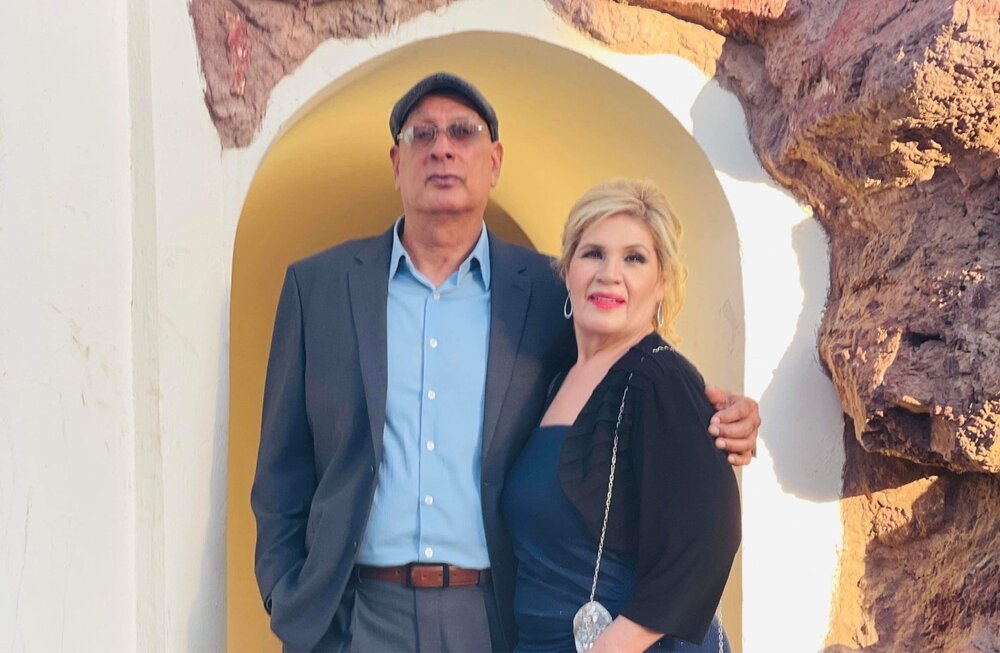 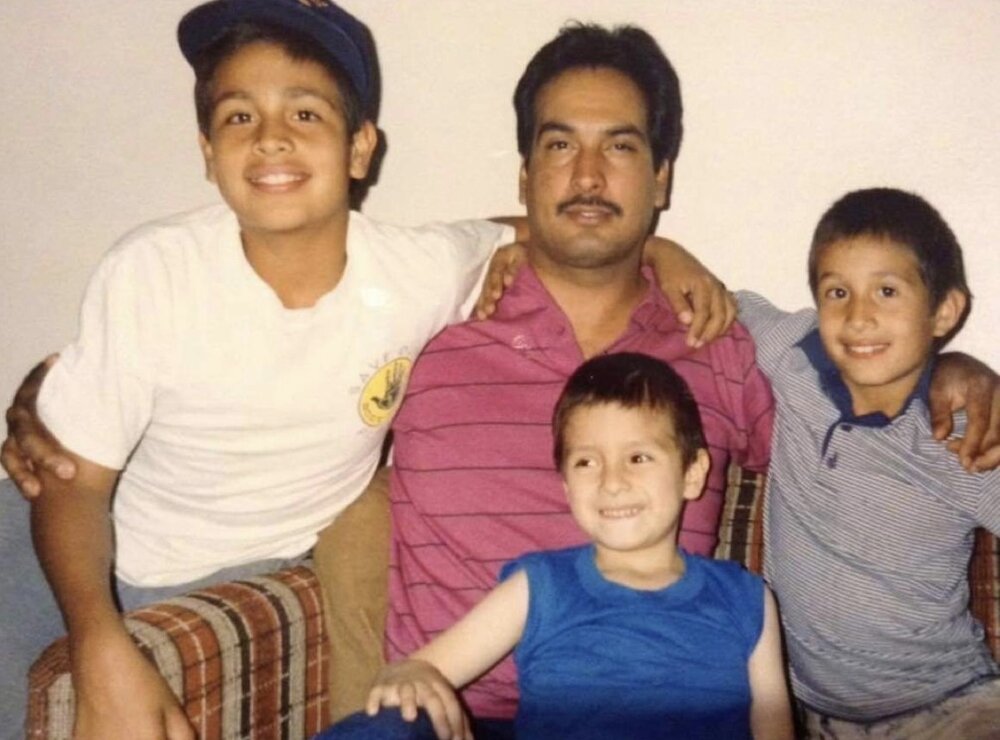 Carlos was born to Rodolfo Manuel Esquer Valenzuela and Esperanza Dabdoub Días in Tijuana, Baja California, Mexico on May 25th, 1958. He married Esperanza Sandoval on July 28th, 1979 and they have lived together in Tucson, Arizona since 1988. Together they raised three children.

Growing up he worked in the family butcher business, transitioning to trade jobs such as tile setting later in life and starting his own small business. Carlos loved spending time with his family, watching sports, and giving small gifts to those he was close to. Those that know him will easily recollect on his kindness, humility, faith, and work ethic. On January 7th, 2011 he fulfilled his dream of becoming a U.S. citizen.

To send flowers to the family or plant a tree in memory of Carlos Esquer-Dabdoub, please visit Tribute Store
Saturday
8
October