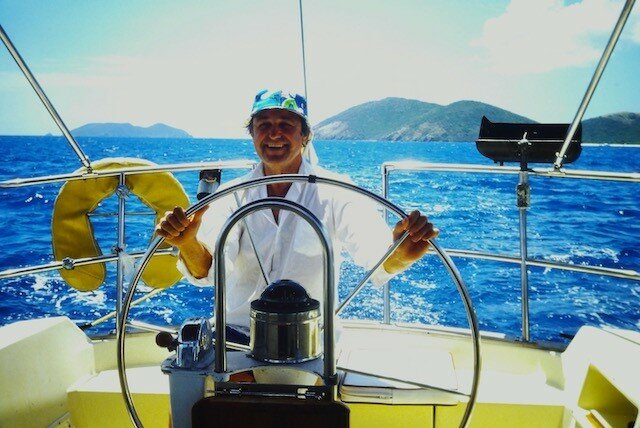 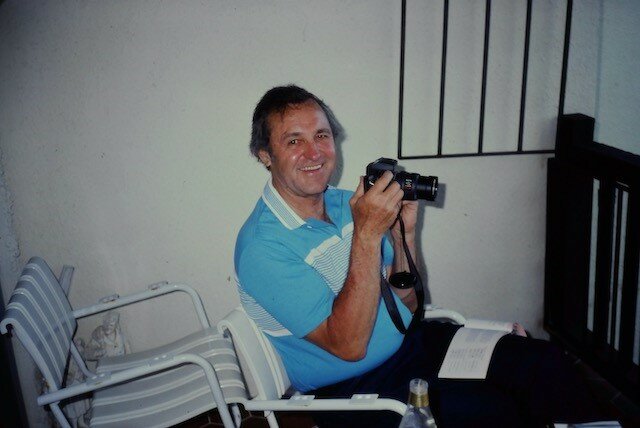 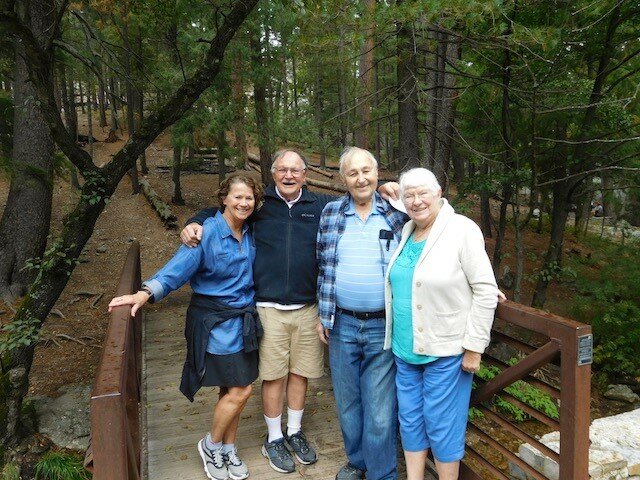 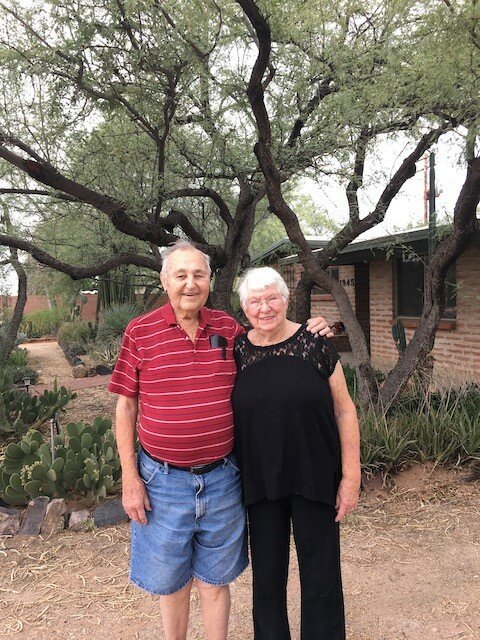 Donald Eugene Trumbo passed away on Wednesday, October 19, 2022 in Tucson at the age of 93, surrounded by his wife and family.  He was a dear husband, father, brother, uncle and beloved grandfather.

Don was born in Long Beach, California; there he met the love of his life, Barbara.  After graduating high school, Don and Barbara married, and both attended the University of California at Berkeley where Don studied engineering physics.  After graduation, Don supported the space program at Bendix and TRW. Don and Barbara’s three children were born during these years, although Don still had time to travel to Cape Canaveral for launch tests—and pilot the small plane they bought to explore the West.

In 1961 they moved from Torrance, California to Tucson so Don could head the instrumentation engineering group, initially a group of one, at Kitt Peak National Observatory.  While his head was in the stars, his heart was at sea and soon after, Don and Barbara bought the first of several boats that they used to explore Lake Powell and the Gulf of California. Together, they enjoyed the outdoors, and inspired a love of hiking, camping, diving, and boating in their children and grandchildren.

After settling in Arizona, they built the Kleindale house that still serves as a magnet, calling every branch of the Trumbo family back home for holidays and visits.  The city of Tucson grew up around them, but Don always loved the desert and didn’t want to live anywhere else—even if it meant a five-hour drive to put his sailboat “Gusto” in the water.

Don’s role as “Captain Daddy” to his motley and disobedient crew continued for his entire life: motor boating and flying with his young family to Mexico, sailing in Mexico and the California coast, and heading exotic diving and sailing adventures in the Caribbean and South Pacific.  A traveler with the head of an engineer, he eventually retired from boats in favor of an RV—an eternal source of problems to be solved and troubles to be shot—that he and Barbara used to explore the Western United States.

Don loved engineering and astronomy and was often found puttering, head down, over a soldering iron and oscilloscope. He built his own personal computers from parts, and never saw a piece of electronics that he didn’t want to disassemble.  He enjoyed old movies and old Jazz music and dove into the Internet as a source of unusual recordings and rare performances.

Don was preceded in death by his brother Bill, and is survived by his wife Barbara, brother Jack, three children and their spouses, four grandchildren, and four nieces and nephews, all of whom he loved dearly.

In lieu of flowers, the family asks that you consider a donation to your local Community Food Bank.

To send flowers to the family or plant a tree in memory of Don Trumbo, please visit Tribute Store

Share Your Memory of
Don
Upload Your Memory View All Memories
Be the first to upload a memory!
Share A Memory
Send Flowers
Plant a Tree