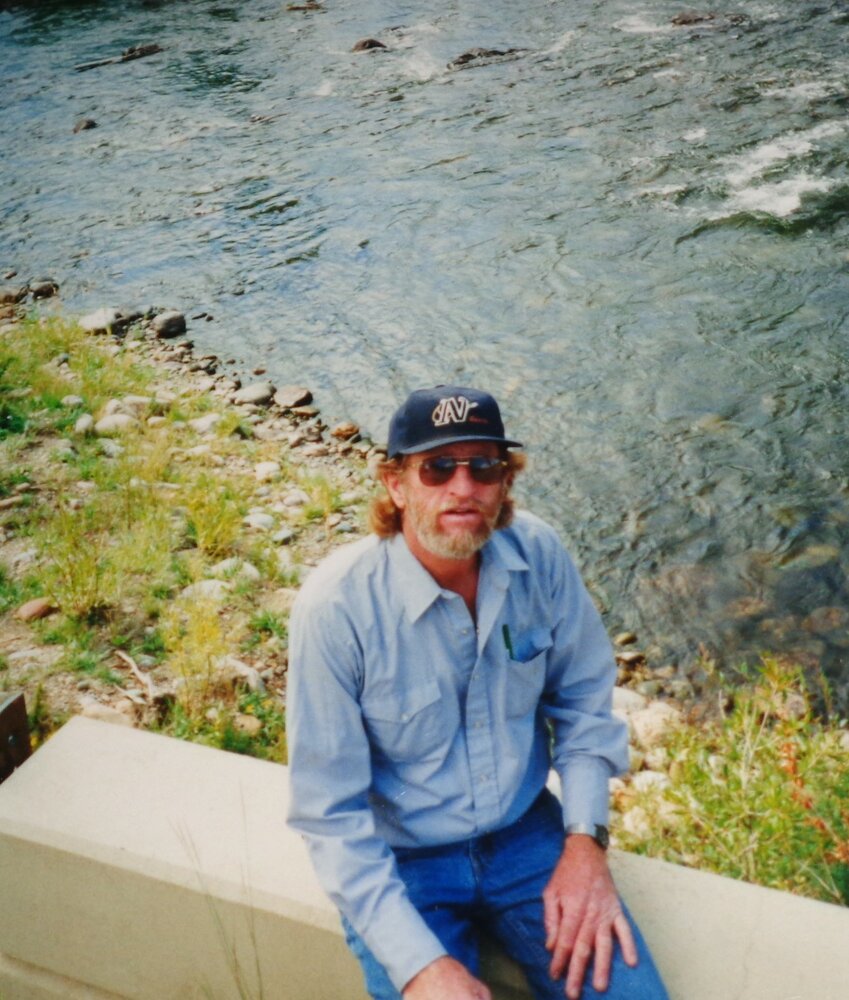 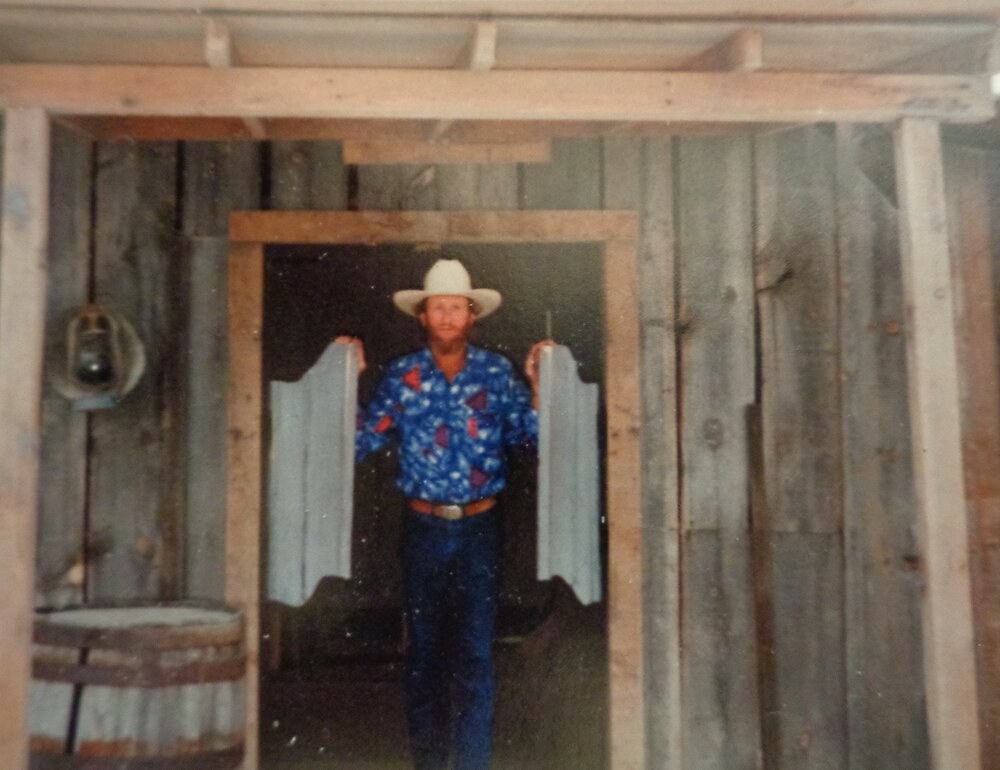 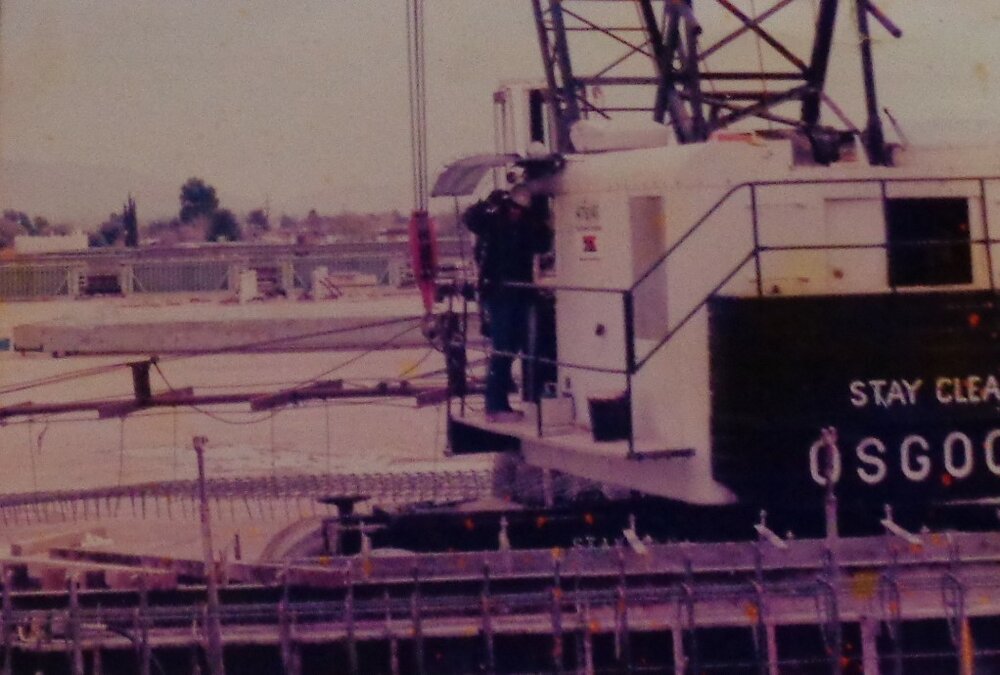 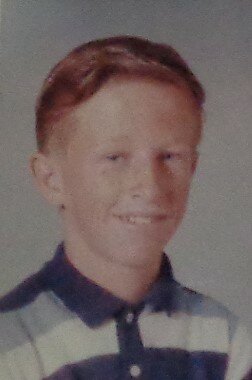 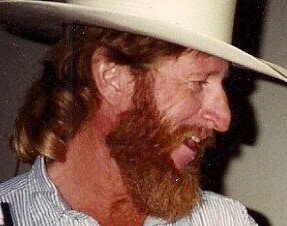 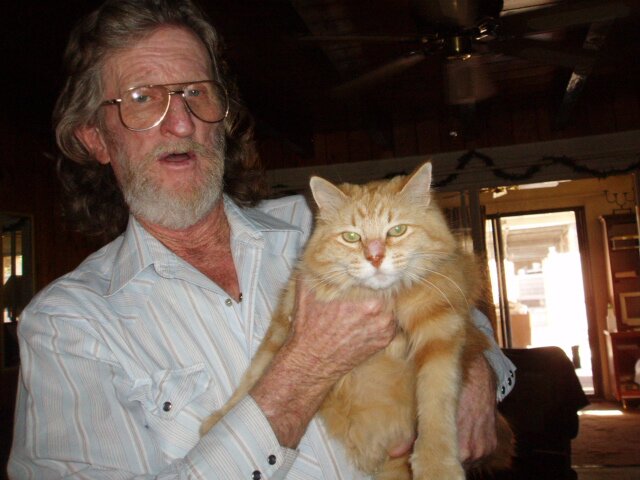 Wyatt A. "Chivo" Gilbert, a 71 yr. resident of Tucson, AZ, passed away October 29, 2022, at his home in Tucson, AZ, following complications from interstitial lung disease and squamous carcinoma.

Born in Grand Forks, North Dakota, Wyatt arrived in Tucson by train, as a young baby, in a basket, per his Uncle Jim Gilbert. Dad John H. Gilbert, Jr. and toddler brother, Johnny, accompanied him.

Grandmother, Myrtle Gilbert, assumed care of the boys for 7 yrs., at which time, their dad took custody. As preteens, their Uncles Don and Roy Gilbert brought them into their family homes. Wyatt fondly remembered ranch chores, animals, fun with his younger cousins and receiving schoolwork tutoring from Roy's wife, Aunt Helen. Notably, he volunteered to milk the family Golden Guernsey. Uncle Roy allowed him to sell the excess and keep the money.

Eventually, he bought his first small motorcycle, which gave him freedom, pride and such pleasure. As a high school junior, Wyatt went to Phoenix to be with his brother and Dad against the advisement of Aunt Helen. He graduated from Sunnyslope High School, Phoenix, AZ in 1969. Wyatt was proud to present his certificate to Aunt Helen, who kept it for him until the 1990's.

Back in Tucson looking for work, he was invited to live with Uncle Jim's family. This led to Wyatt's introduction to Old Tucson Studios, where Uncles Jim and Roy were working carpenters during the production of TV show, "High Chaparral". Wyatt secured labor work there with the construction crew and set decorator, which he enjoyed. A favorite memory of his was an abrupt meeting with Linda Cristal, actor (Victoria Cannon on "High Chaparral"). She had been out for a walk in her curlers, when she unexpectedly encountered tourists ahead. She jumped in front, up close to Wyatt, to shield herself from their view. He said it was frightening, but a welcomed experience since she was so beautiful.

Wyatt was a member of the International Union of Labor Workers -Tucson- 4yrs., before completing his 30yr. membership with the International Union of Operating Engineers Local 428. He was best known for his crane operator work, by his 32yr. employment with Tanner Prestressed & Architectural Concrete (TPAC), where he acquired the nickname, Chivo. It became the name everyone knew him by. He and co-workers were vitally instrumental in countless projects in the Tucson area and beyond such as U of A stadium expansions & buildings, parking garages, bridges, etc. Many times, in recalling their work, he credited his longtime co-workers for their arduous fortitude in this challenging industry.

Following the closing of the Tucson TPAC plant, he worked in scrapping, self-employment welding and fabrication, and for W.D. Moreland Mechanical Contractors, of San Angelo, Texas. He worked as laborer and welder for Moreland's contract to refit numerous border patrol stations with new fuel tanks and fueling stations throughout Texas, Arizona and California.

Wyatt was humble, shy, but with an excellent work ethic and was easy to laugh with and loved life. His talent was his hand to eye coordination which made for his success in the construction crane operation, in bowling a 280 score at Golden Pins Lanes back in the 80's, and billiards. His leisure interests were NFL football season, tennis and bowling on TV, tinkering and cruising on his latest motorcycle Triumph Bonneville America.

His workshop was an integral part of who he was. Heck, he even made me a 5-legged table right before he became ill. What??! We had so much fun and knew each other so well; I just had to send a thought to him telepathically, and he to me.

So loved, so completely lucky to have had him for 35 years, now incredibly missed! Kisses, Babe, Wife: Susan L. Howell.

To send flowers to the family or plant a tree in memory of Wyatt Gilbert, please visit Tribute Store

Share Your Memory of
Wyatt
Upload Your Memory View All Memories
Be the first to upload a memory!
Share A Memory
Send Flowers
Plant a Tree