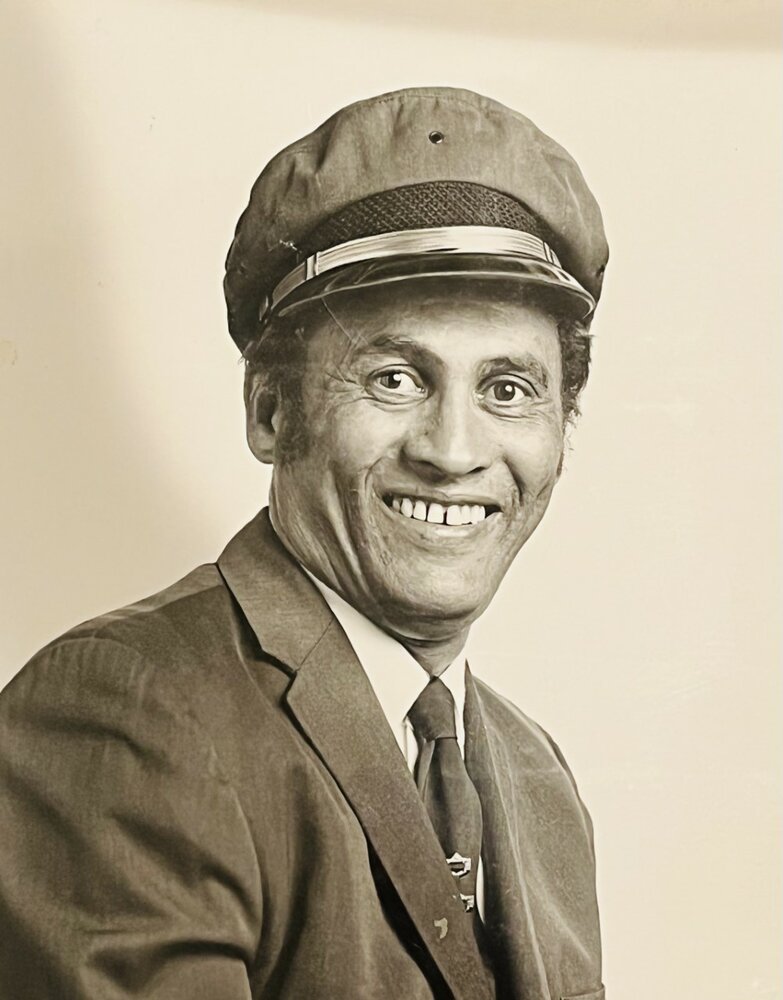 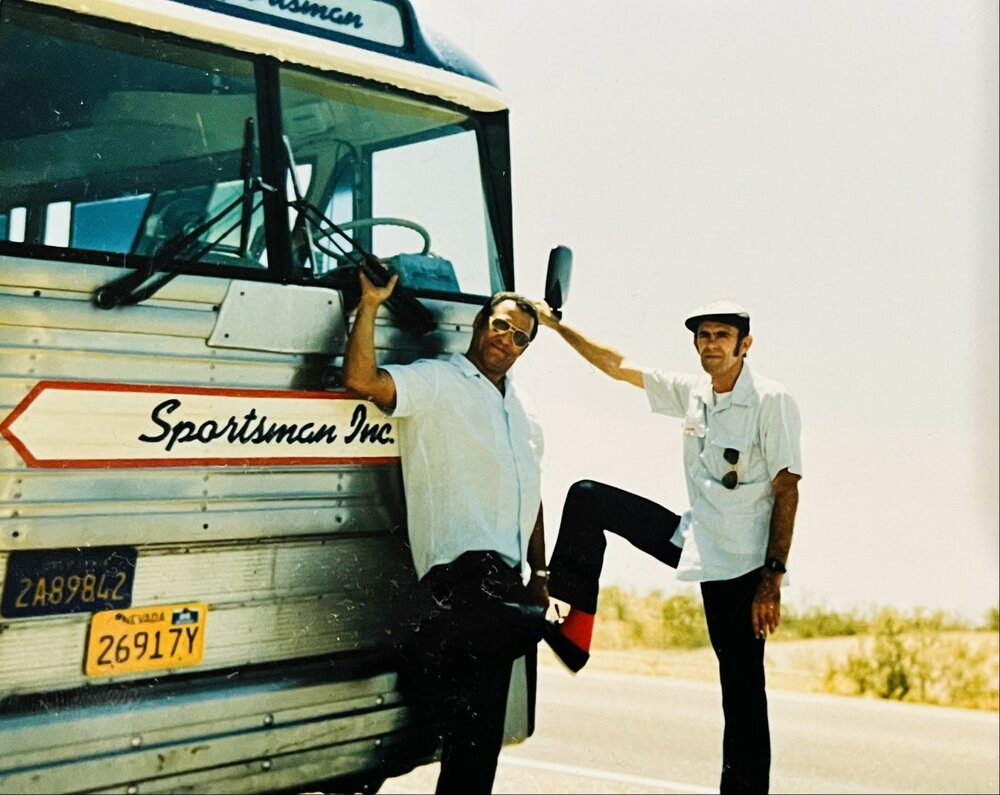 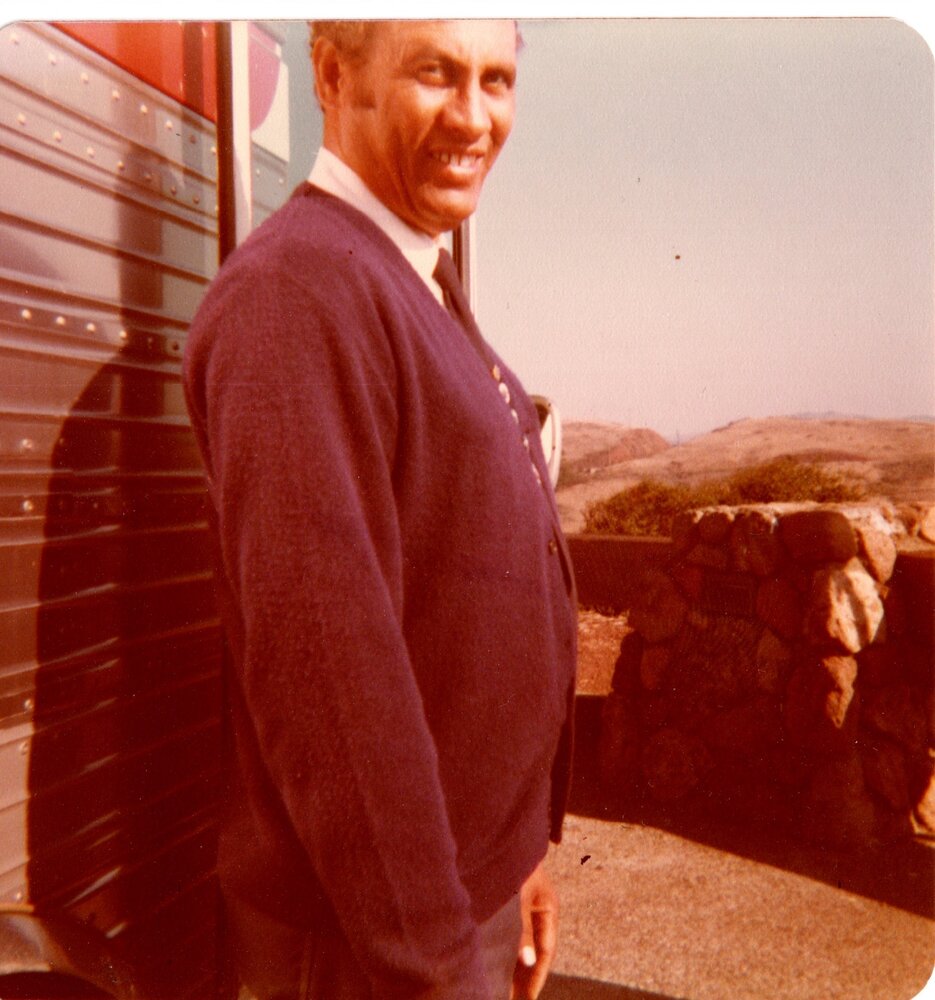 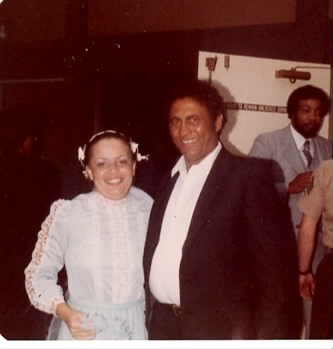 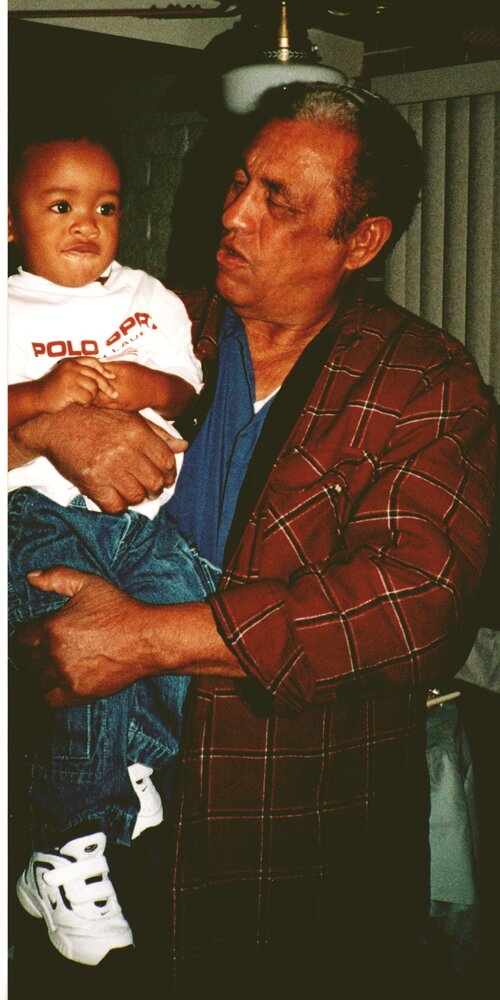 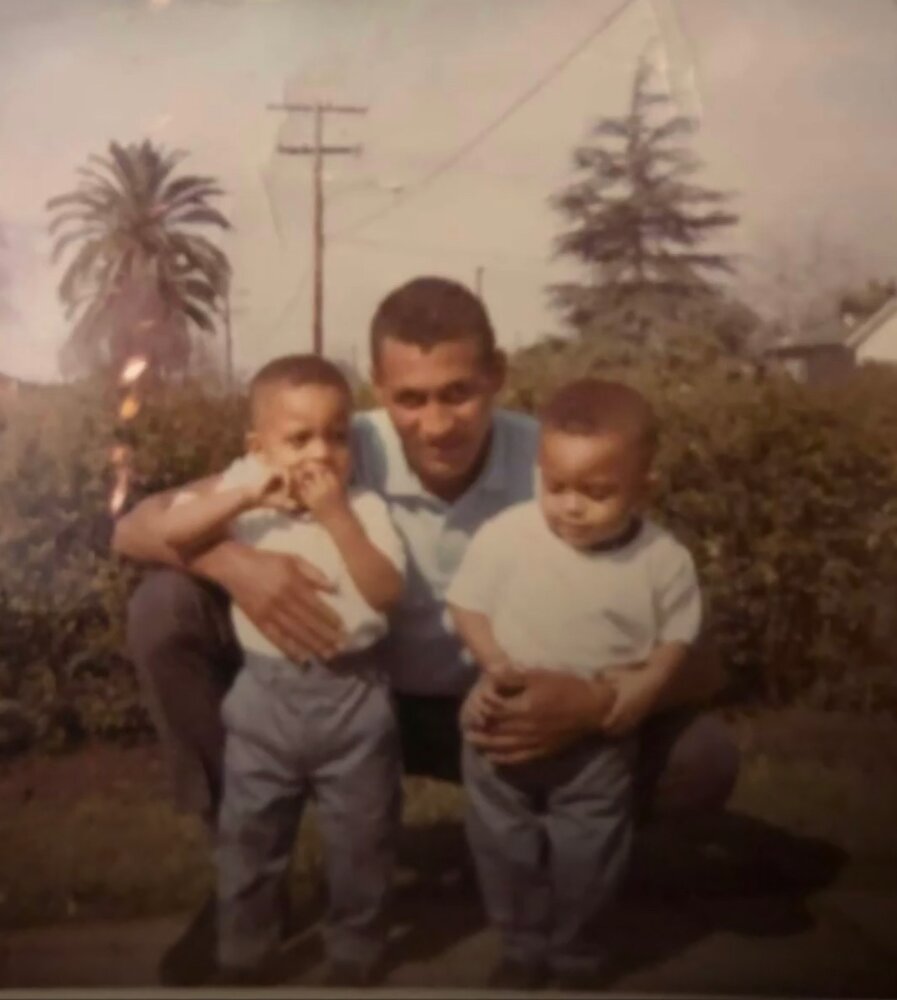 Charles Franklin Jones, 89 years old passed away on November 2, 2022. Charles is survived by his wife of 45 years Glenda Jones(née Pickup) and children: Dudley, Laurel, Charles, Joseph, Ruth, Sharlene, Steven and Carolyn. Charles was born May 31, 1933 to Anne and Clyde Jones in Greensboro, North Carolina. He is preceded in death by his mother Anne, father Clyde and siblings Gloria Whitted, Clyde Jones, Robert Jones and son Curtis Jones. During his life Charles was a man that wore many hats. He was a bus driver for many years at Trailways then Greyhound and finally his own bus company he ran with his wife Glenda. Charles’ love of driving started early in his life when he became a school bus driver in New York city then he moved on to driving city buses and finally travel coaches. In his driving career he made history by being one of the first black bus drivers for Trailways. Charles was also a mason, enjoyed sports (such as football, baseball, boxing and horseback riding in his younger years), a jokester (he loved a good joke and a good prank), a construction worker, a good friend to anyone he crossed paths with, a father, grandfather and great grandfather. Charles loved his family, buses, cars, driving, traveling, playing poker, food, a cold budweiser and life. Charles never met a stranger; he was a friend to everyone he met.

To send flowers to the family or plant a tree in memory of Charles Jones, please visit Tribute Store
Friday
2
December