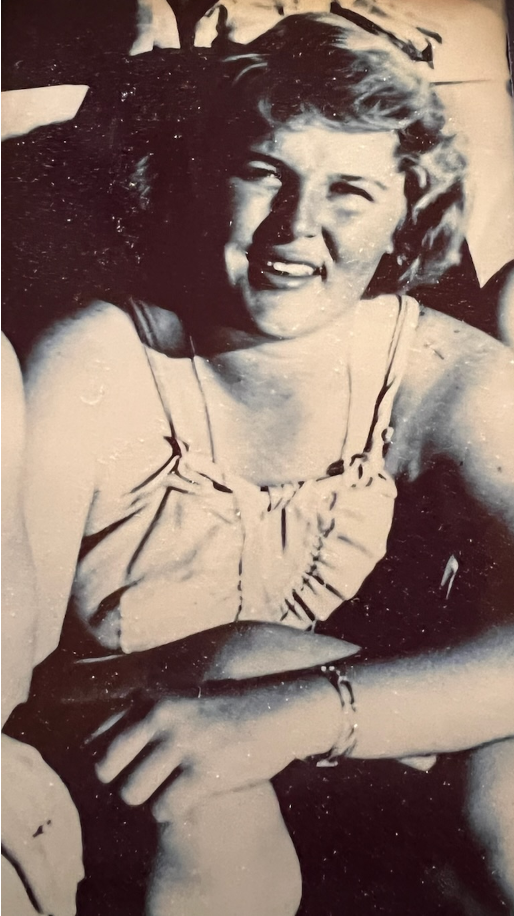 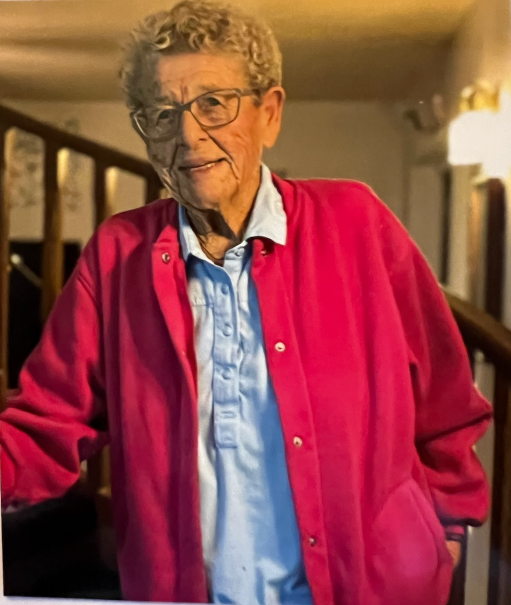 In 2015 she was the recipient of the U of A Rocky LaRose Award. Mary has been inducted into many Sports Hall of Fames in the city, including Pima, Tucson High, University of Arizona, Arizona Softball, Arizona State Volleyball, and Catalina High School. Her biggest award was having the Catalina High School Gymnasium named in her honor, "The Mary L. Hines Gymnasium".

Mary will be greatly missed by her family, many friends, golfers, and so many former students and players to whom she was like a mother, mentor, and coach.

Mary is now buying into the poker game with Shorty, Dot, and Bobby. They needed a fourth! I hope she gets a royal flush.

We would like to sincerely thank her many close friends and family that came by every day to help take care of her and especially the Traditions Health Hospice Group. Everyone was a godsend.

Memorial Services to be announced at a later date.

To send flowers to the family or plant a tree in memory of Mary Hines, please visit Tribute Store

Share Your Memory of
Mary
Upload Your Memory View All Memories
Be the first to upload a memory!
Share A Memory
Send Flowers
Plant a Tree