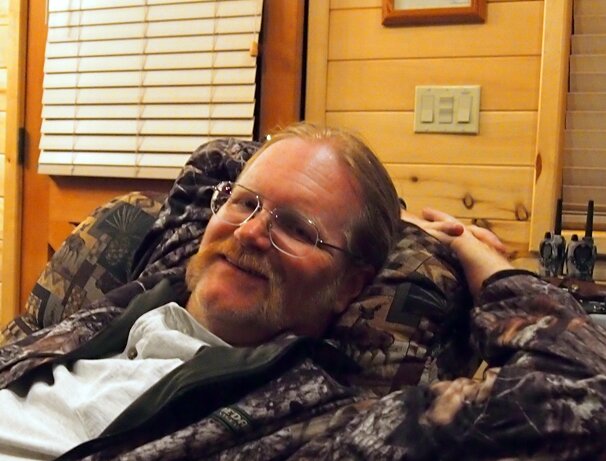 Tony Lee Ottinger, 62, peacefully passed into eternity on December 22, 2022, surrounded by loving friends. Adopted and the only child of Oleus and Vera Ottinger, Tony grew up in the farm country of Indiana. After high school, he joined the US Air Force, where he got his first taste of the American Southwest. But it was not until a decade had gone by that he settled in Tucson, Arizona, to open his motorcycle repair shop. Later, he put his drafting skills to work in the field of engineering. It wasn't long before he was an assistant project manager in mining and reclamation. Cutbacks, layoffs, and health issues forced him into an early retirement.

His eclectic background leaves a legacy of memories among an eclectic group of in-laws, friends, and co-workers who loved Tony dearly. They will honor him in a private gathering on January 28th. Tony was a regular donor to "Tunnels 2 Towers" after September 11th. He would be honored and thankful by your donation in his memory.

To send flowers to the family or plant a tree in memory of Tony Ottinger, please visit Tribute Store

Share Your Memory of
Tony
Upload Your Memory View All Memories
Be the first to upload a memory!
Share A Memory
Send Flowers
Plant a Tree