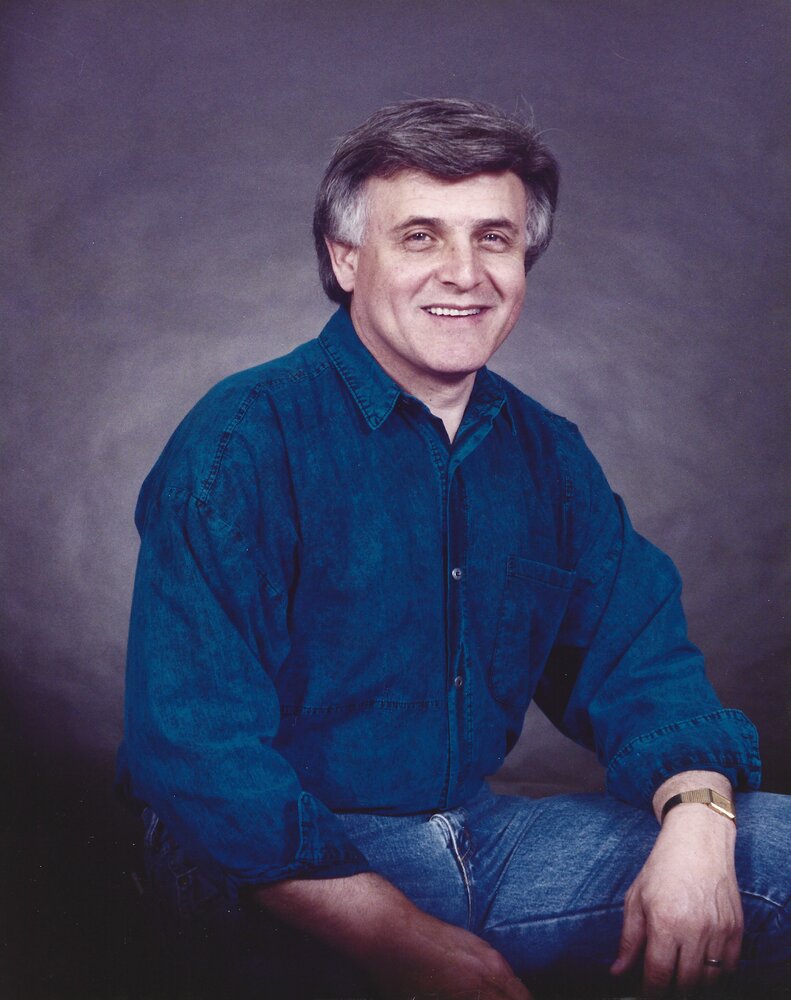 Paul is survived by his loving wife of 45 years Sharon Calabrese, his sons Paul Calabrese, Edward Puzino, and Drew Calabrese, his daughters Cynthia Kapferer and Tina LaSure; his 15 grandchildren, 22 great-grandchildren, brother Salvatore Calabrese and several cousins, nieces, nephews, and great nieces and nephews. Paul was preceded in death by his parents and his sister Lucille Tomaine

Once graduating high school at Long Branch High, Paul joined the Army and served time during the Cuban missile crisis. He then fell madly in love with Sharon in 1975 and they decided to blend their families together and marry in 1977

After taking a road trip across the country with his wife Sharon and their 5 children, they decided to move from Long Branch New Jersey to Tucson Arizona in 1979, where he finished out the rest of his life. In this time he traveled the world with his wife, going to places like Hong Kong, China, Italy, England, Fiji, Mexico, Bahamas, and many more wonderful places.

Everyone who knew Paul felt his huge heart and giving nature. He will be missed by all who had the pleasure to know him, but especially by his 15 grandchildren, with whom he spent countless hours hugging and cuddling, watching sports, swimming, and enjoying numerous other activities with. He was a huge fan of all of the University of Arizona sports and held 50-yard line season tickets to the U of A football games for over 20 years. His love was so strong for the team that he and his wife Sharon religiously attended all the games no matter the weather condition. He was also a huge fan of gathering with the family to barbeque and swim on weekends with his wife, children, and grandchildren.

A service will be held at the Angel Valley Funeral Home, 2545 North Tucson Blvd on Friday, January 27, 2023, at 1 p.m. We will have a short memorial service, time for sharing your stories of Paul, and a reception will follow after

The family would like to thank all of the medical personnel that assisted in the care for Paul and the Hospice team at Peppi's House for their compassionate care during his short stay. They'd also like to thank all of their family and friends for their support and prayers through this hard time and also those that spent time with Paul prior to his passing and made him feel very loved.

To send flowers to the family or plant a tree in memory of Paul Calabrese, please visit Tribute Store
Friday
27
January

Share Your Memory of
Paul
Upload Your Memory View All Memories
Be the first to upload a memory!
Share A Memory
Send Flowers
Plant a Tree