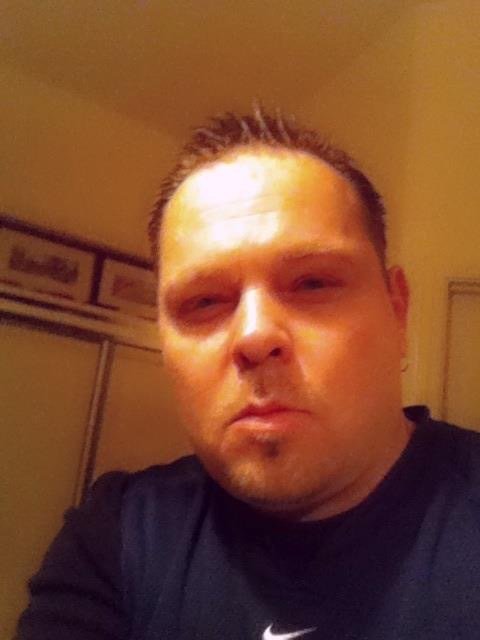 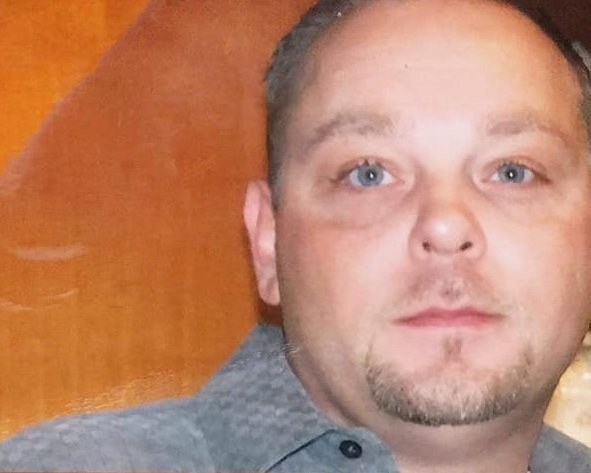 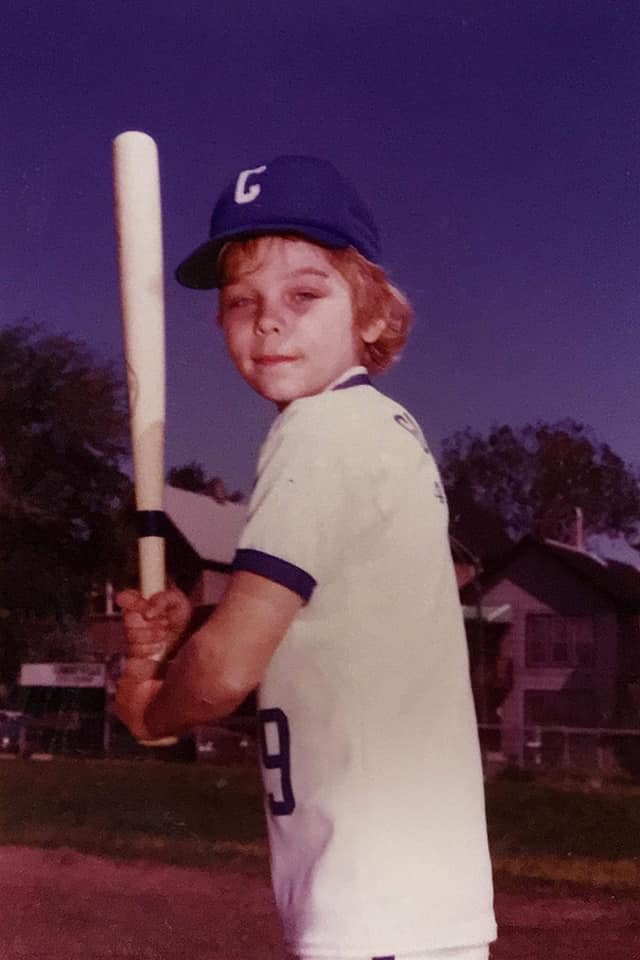 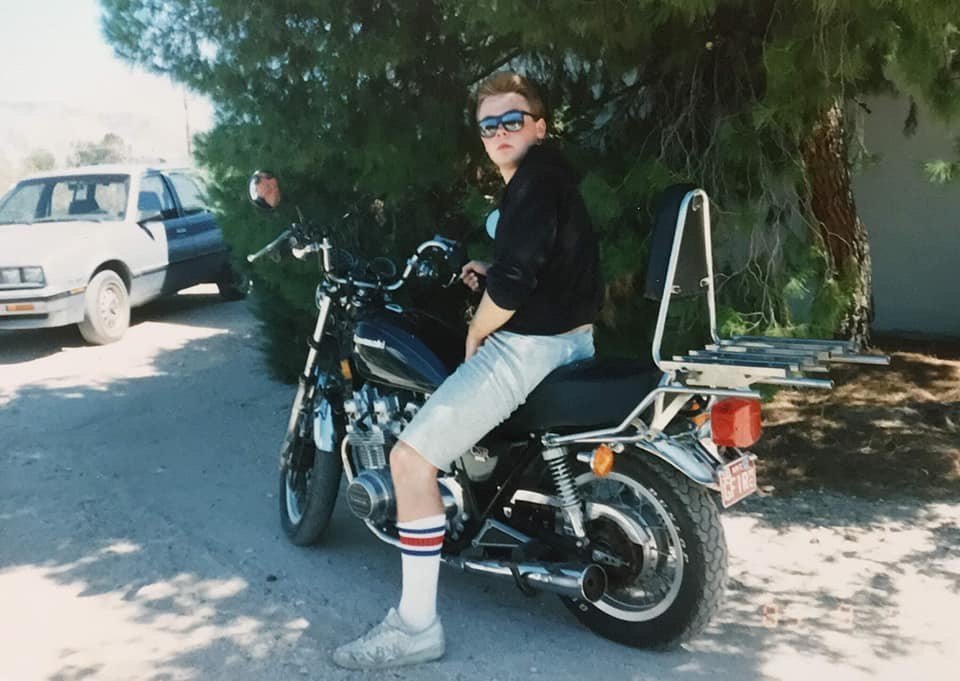 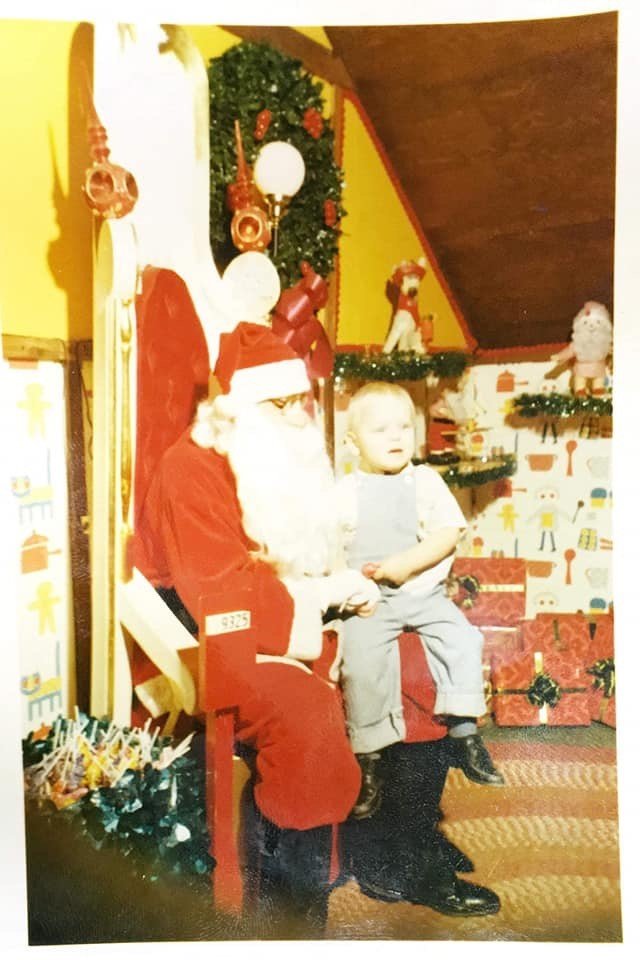 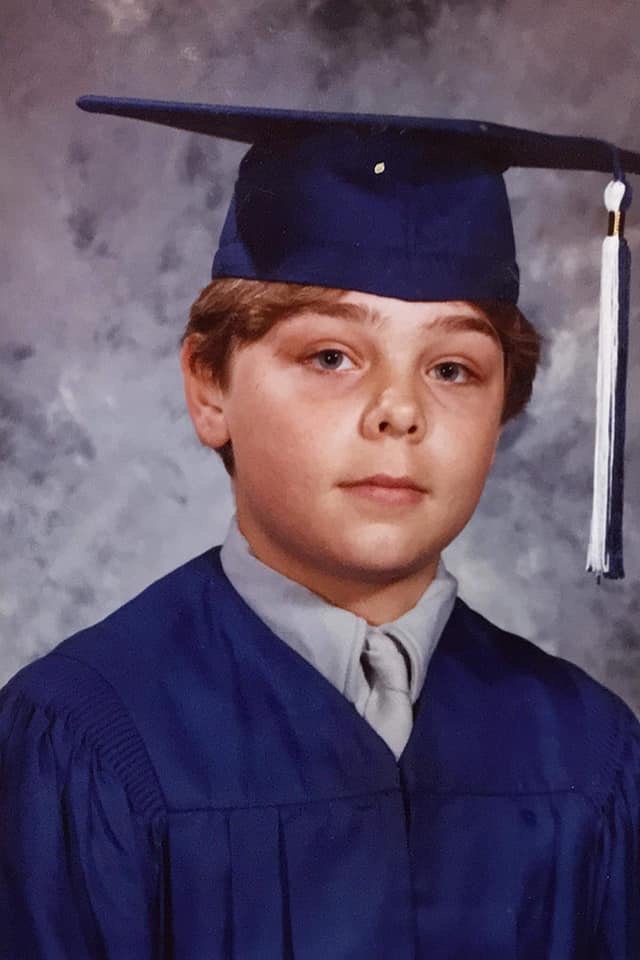 Michael Robert Fredrikson passed away on May 24, 2019 after a long courageous battle with cancer. Michael was a loving father to his three beautiful children Michael, Angelica and Geena Fredrikson. He also was a proud Grandfather of Jack and Tatiana. Survived by his wife Christine the day after their 32nd anniversary. Born on January 10, 1968 In Chicago, Illinois to Leona Ungaro and George Fredrikson.  He Left behind sisters Dawn Fredrikson, Heather Shampine, Brother Johnny Bray and many nieces and nephews.

Mike was Known for being rough around the edges but had a heart of gold. He had a natural way of making everyone around him smile. He had a one of a kind personality that could light up a room. His Family is what was important to him. In 2003 mike and his family moved to Arizona. He did anything he could to provide the best life for them.

Mike fought to the very end. He stayed strong and never wanted to be a burden. In Mikes final days he wanted  everyone to know that he wasn’t scared to pass away and said he lived a great life.

He will always be Remember and missed by many.

To send flowers to the family of Michael Fredrikson , please visit Tribute Store
Thursday
30
May