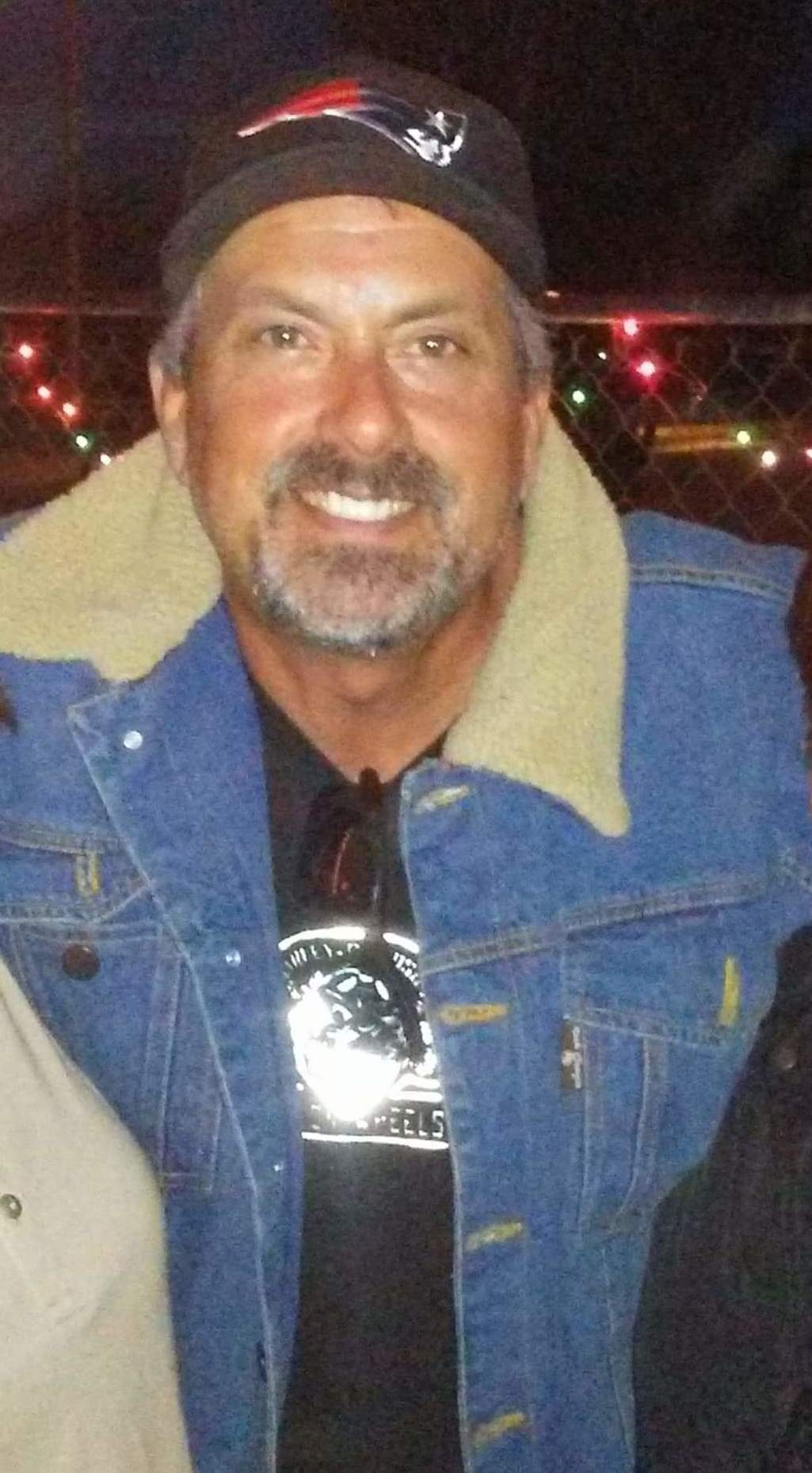 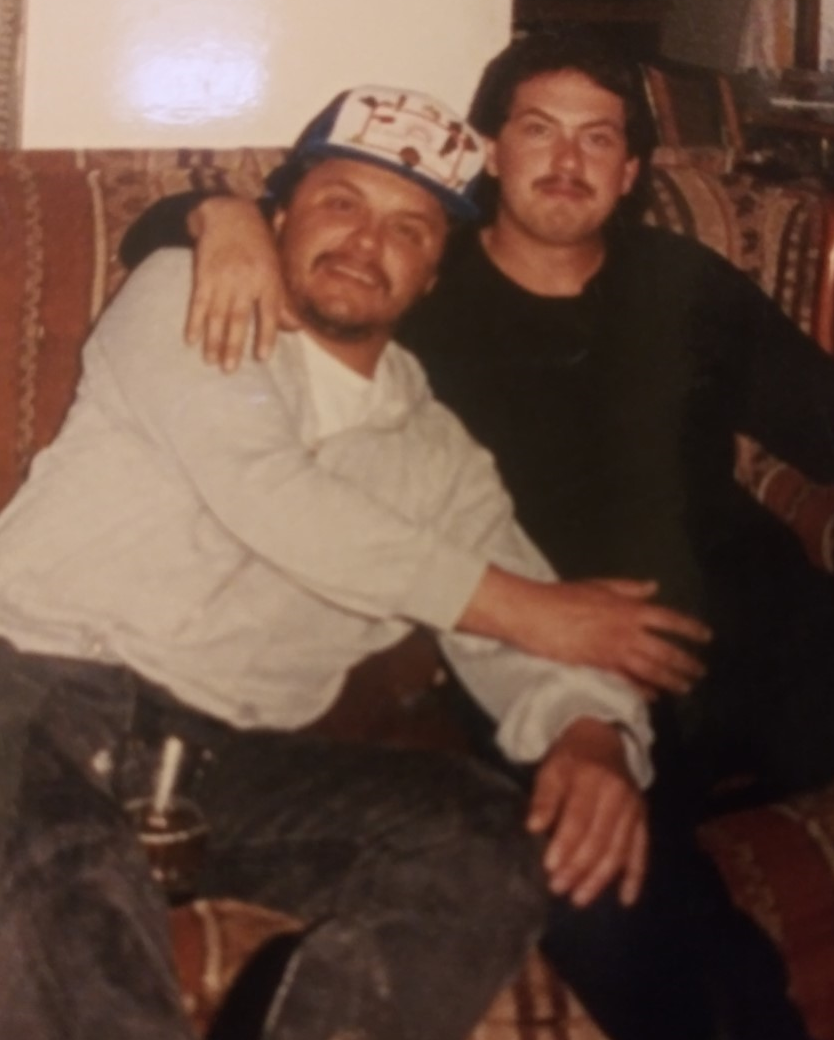 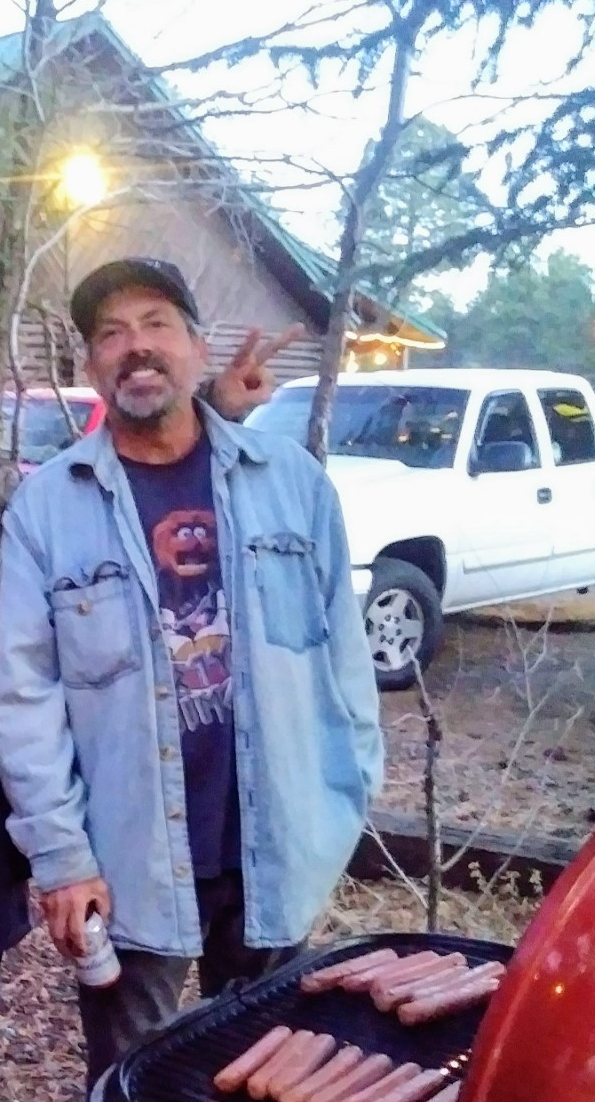 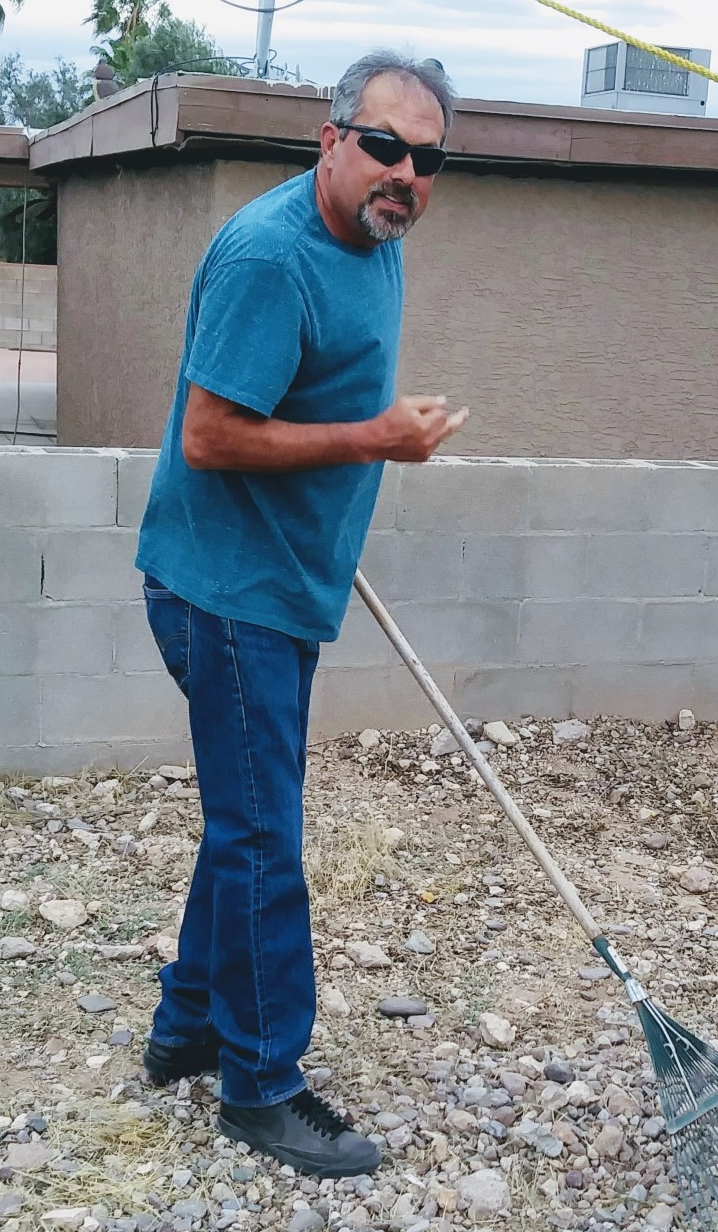 had one granddaughter (Aaliyah) that he absolutely adored.

Rick was preceded in death by his parents Wallace (Bud) Sharpe and Gloria Ruiz, his big

brother Danny Casillas, his nephew Gerardo Navarro, and his father-in-law and friend Ernesto

Rick had a large family to include:  Sisters Diane Casillas, Debbie Casillas and Melissa Sharpe,

Rick grew up in Tucson, AZ but found himself traveling for work. For many years him and Angie

moved around the country.  In 2000 they returned to Tucson where they settled with all their

Rick was an exceptional man.  He was always about respect when meeting someone, he would

shake their hand, squeeze it, look them in the eyes, and not let go until they did, giving them the

respect of being noticed.   He was a traditional family man, always being there for "FAMILY and

FRIENDS", making it to every gathering at the very least "TO SHOW FACE" (as he would say).

A family man that took to heart “keeping family together”.

Rick was a fun man to be around, he was always telling jokes or providing commentary, never a

dull moment.  So many holidays and parties were held at his home where he opened his doors

to family and friends.

Rick had a strong soul, he was always there to help family and friends get through rough times.

When you felt down and alone, he was someone you could talk to.  If he could help, he would,

with whatever it may be computers to cars he was intelligent to say the least.

Rick also dealt with his own demons, his passing comes as a shock to all of us.  Memories are

sure to bring grief, pain, and sorrow, which is why we ask that respect and patience be given to

his family at this time.

We love you Rick you will forever live in our hearts!

There will be a Celebration of his Life on Friday, August 23, at the American Legion 4724 S 12th