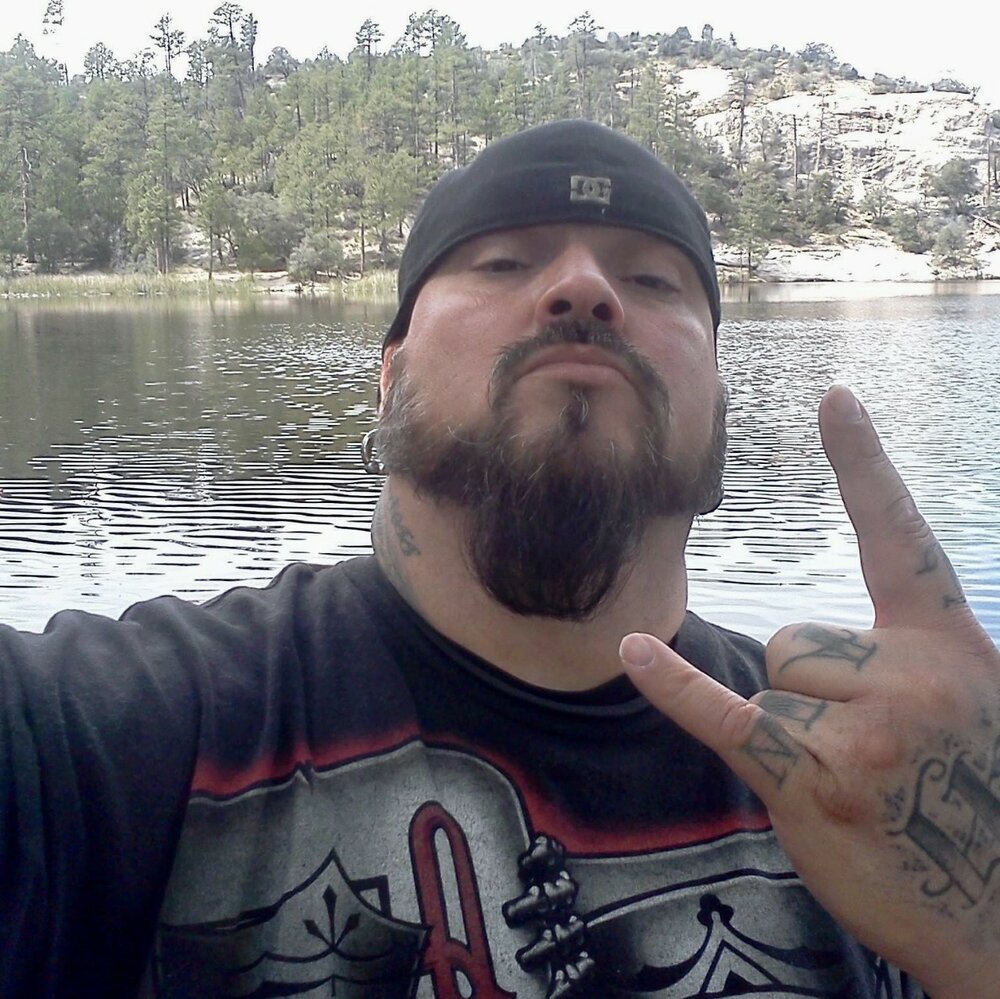 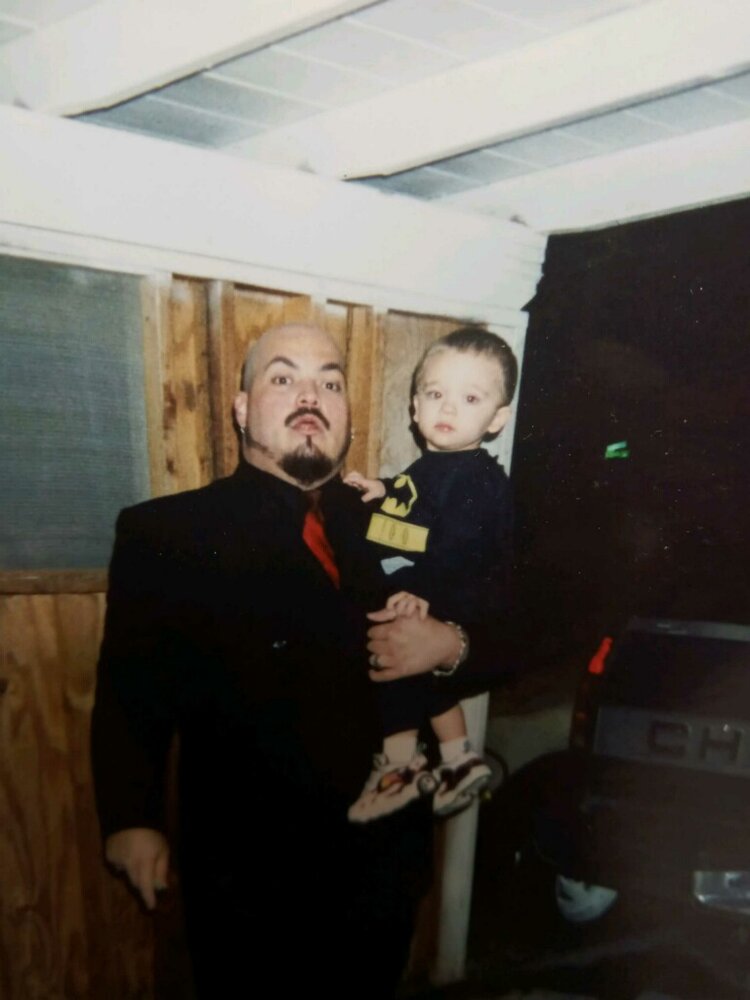 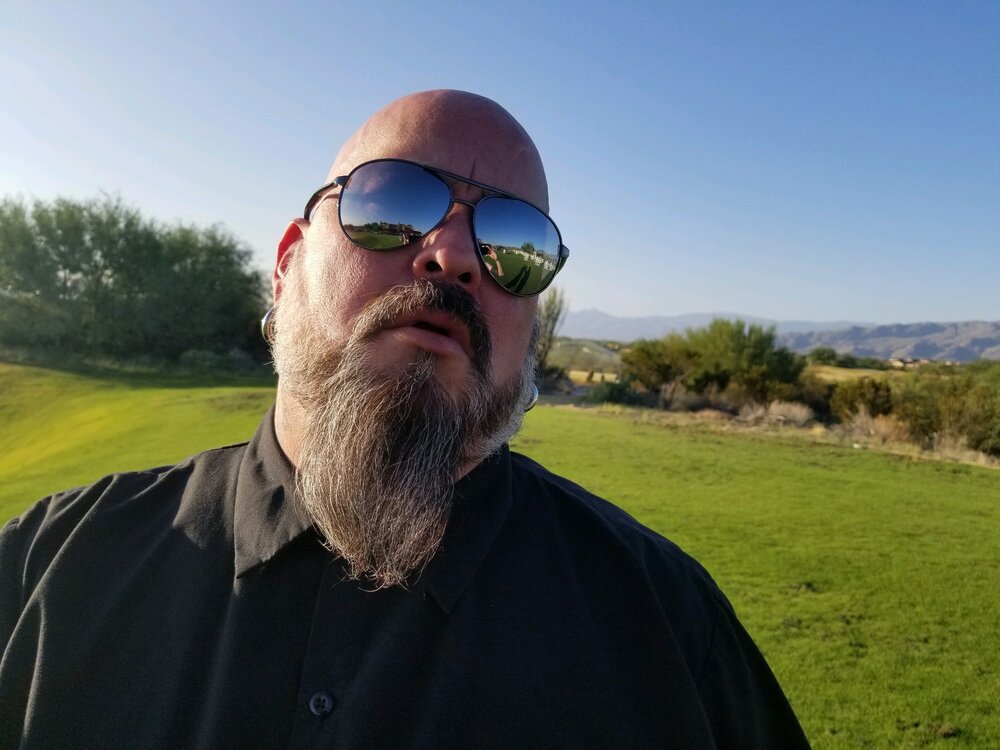 Damon was born and raised in Tucson, he loved Tucson and it became his lifelong home.  As a kid Damon loved to BMX, swim, play soccer, listen to Heavy Metal and hang out with his friends always with Vanessa in tow.  Damon lived in Tucson Arizona with his son Damon Jr.  Damon loved to draw and made a living as a tattoo artist.  Damon loved being surrounded by his family and friends.  His passions were music, art, fishing, foosball, being a father, friend and mentor to his son Damon Jr.

Damon from a very young age was a self taught artist and musician.  He taught himself the guitar first, moved on to the bass and finally settled on the drums.  He started the Band Grudge Holder, Eyes Go Black and Most recently was in a side band called Anger Inc.

Damon was a true friend to many people and a very loving son and brother. He had a knack for humor and comedy, although sometimes inappropriate he always made people laugh.  If you were his friend he had your back.  He always had a smile on his face and love in his heart.

Damon Avenetti Mariscal is survived by his son Damon Jr, His Father Carlos Mariscal, his Aunt Dolly, his brother Charlie, his sister Vanessa and many other family members and true friends.

To send flowers to the family or plant a tree in memory of Damon Mariscal , please visit Tribute Store
Tuesday
23
November