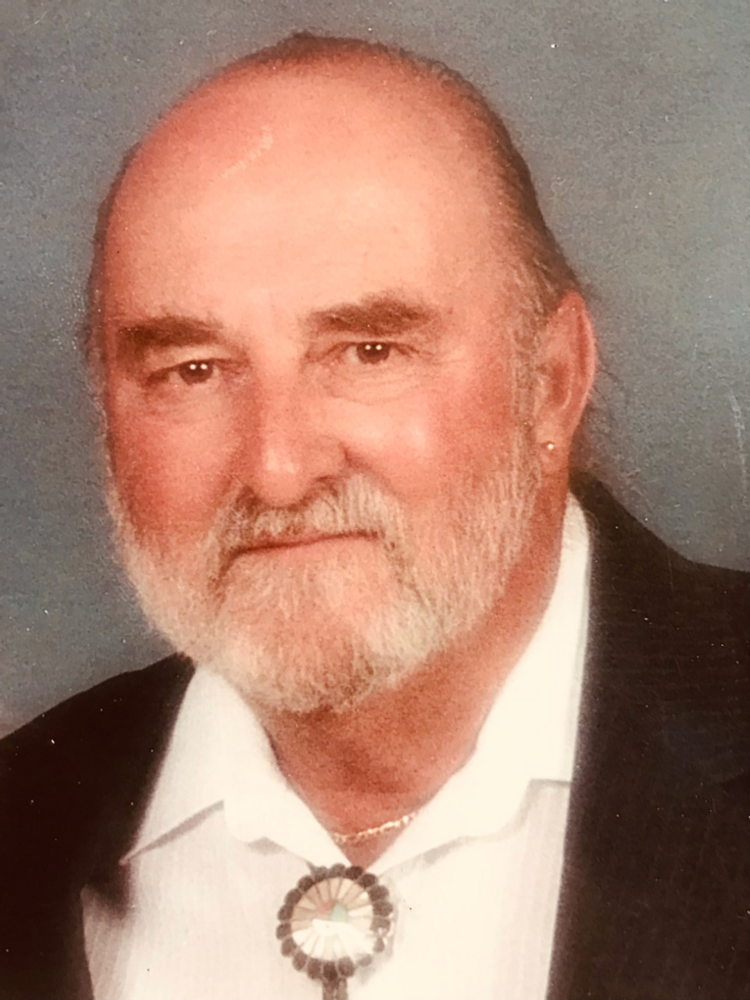 Raymond Robert Ranic, 84, of Tucson, Arizona, a proud veteran of the US Marine Corps, passed away in peace on January 19, 2022.

Ray was born and raised in Hamburg, NY. He was born on January 2, 1938 and attended Hamburg High School. Brother of Richard, Peter (Mary), Roy “Buster” (Nancy) and Barbara Ranic and Sandra Williams. Ray started his career with Ford Motor Company in 1956, but soon after was granted time off to serve for the Marine Corps. Ray valued this service highly and attained the rank of Sargent. Once completing his service with the Marine Corps, Ray returned to Ford Motor Company where he furthered his career to become a shift manager. Ray retired from Ford in 1989 and moved to Tucson, AZ with his wife Sandra, where they continued to raise their children. During Ray’s retirement, he enjoyed working part time at the Tucson Rod & Gun Club, being a member of The Single Action Shooting Society, and giving jeep tours through the beautiful mountains of Tucson, AZ.

A service honoring the life of Ray will be held at a later date. Ray’s final resting place will be at Hillcrest Cemetery in Armor, NY.

To send flowers to the family or plant a tree in memory of Raymond Ranic, please visit Tribute Store