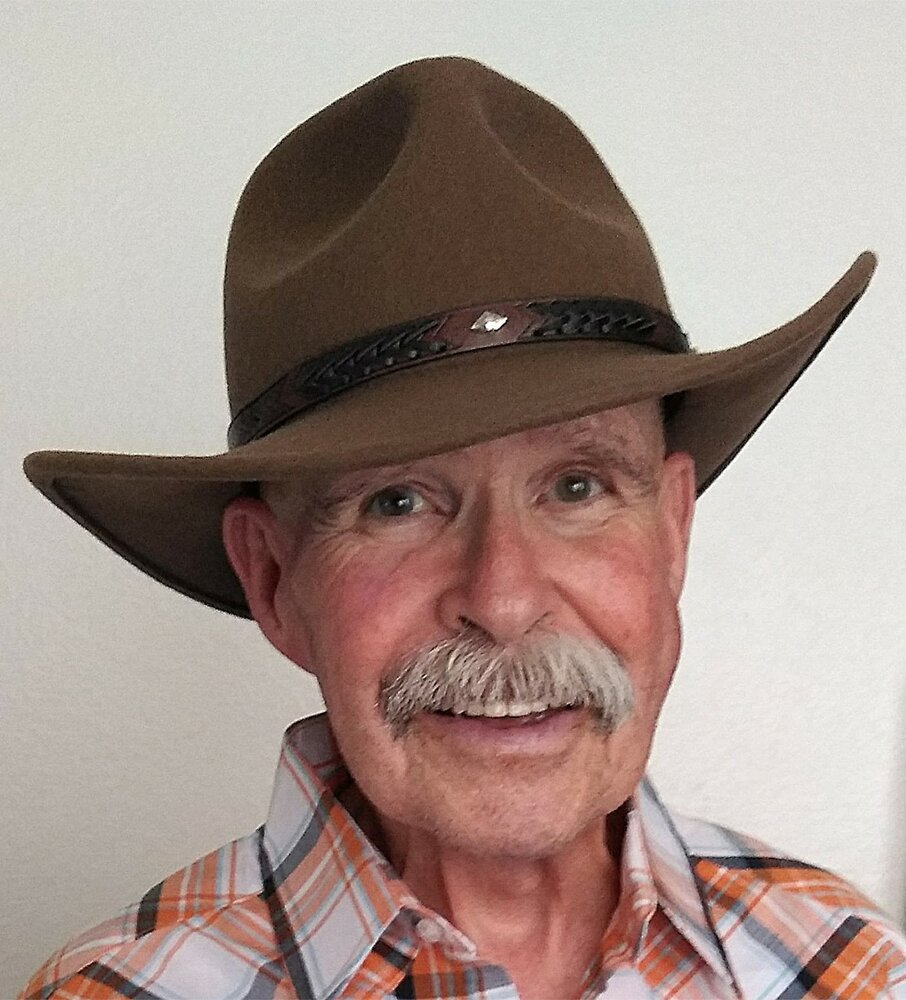 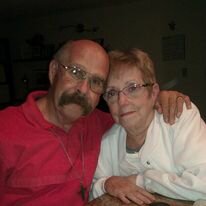 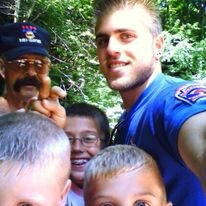 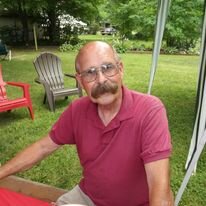 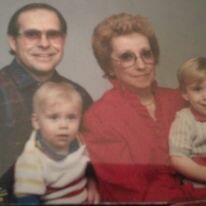 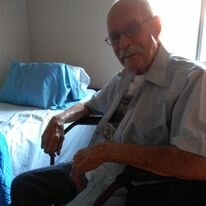 After graduating from Chaney High School, Kenneth joined the United States Air Force in 1957 as an aircraft mechanic to expand his love for aviation. He completed his service in 1965. While in the military, Kenneth met Sandra Joyce Russell while she was working at McKelvey’s department store in Youngstown, OH. After a year’s courtship, the two committed their lives together in marriage before God at Niles Methodist Church. Like all couples truly in love, Kenneth and Sandra began a family with their first son Mark, then came Todd and Jeffrey. Four years later came Kenneth McBride the 2nd.

Kenneth's family grew with the addition of his grandchildren Todd Jr., Matthew, Kenny (III), Cory, Zachary, Josh, and Makenzie. In 2017, Kenneth welcomed two of his great grandchildren: Harper and Lucas. His third great grandchild, Nicholas, joined the family shortly after.

Kenneth enjoyed riding motorcycles and continuing his mechanical knowledge while working on all types of vehicles. He also obtained his pilot’s license for single propeller planes, and he enjoyed inviting family and friends to embark on peaceful voyages in the sky. If Poppy wasn’t flying in real life, he was virtually flying F-117’s in Microsoft Flight Simulators on his Packard Bell computer.

After devoting many years of his life to Copperweld in Warren, OH, Kenneth relocated to Arizona in 2000 to bask in the Tucson sunshine. It is here where he truly embraced the Southwest culture and lifestyle. Kenneth loved Mt. Lemmon drives, visiting the Pima Air and Space Museum, movie nights with family and friends, and frequenting our local Village Inn Restaurants for his usual open-faced turkey sandwich and a slice of pie for dessert.

After Kenneth lost the love of his life, Sandra, he met his future wife, Christina Evans at Streams in the Desert Lutheran Church. They married on February 14, 2015. Kenneth and Christina loved taking long drives in the desert and appreciating the breathtaking scenery.

On Sunday, November 14th, 2021, Kenneth took his final breath with Christina by his side. He will be missed dearly by his family and friends near and fa

To send flowers to the family or plant a tree in memory of Kenneth McBride, please visit Tribute Store
Saturday
4
December