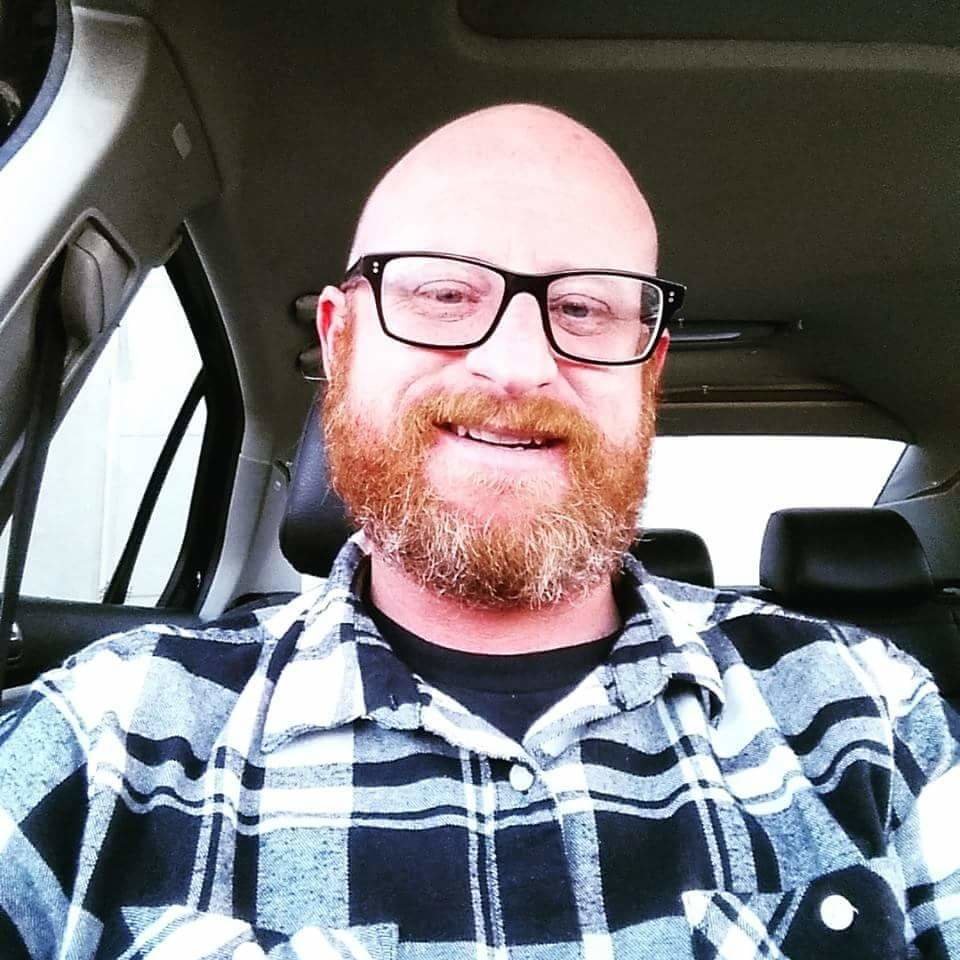 Matthew Christopher Meyer, age 44, of Tucson, AZ. passed away on Friday, June 7, 2019, after a short but agressive battle with cancer.  He was born in Clinton, IA. on August 8, 1974 to Daniel Joseph Meyer and Laura Jean (Meyer) Geerts.

Matthew was a 1992  graduate of Clinton High School and four days later he joined the United States Army.  After serving his country, he attended New England Institute of Technology in Palm Beach, FL.  He moved to Tucson to be near his daughter and currently he was an electrician apprentice and worked at Sturgeon Electric.

He is survived by his daughter,  Augustine Elizabeth Meyer of Tucson, AZ., son, Andrew Layne Sessums of Texas, mother, Laura and step-father, Russell Geerts of Mountain View, AR., his loving ex-wife, Michelle Meyer of Tucson, AZ., and Flower, his heart-broken Labradoodle.  He was preceded in death by his father, Daniel Meyer of Rock Island, IL., and all four of his grandparents from Rock Island, IL. and Round Lake, IL.

His ashes will be scattered  on Mt. Lemmon in Tucson, AZ. after a small Memorial Service on Friday, June, 14, 2019 at 5:00 p.m. at the International Brotherhood of Electrical Workers Hall.