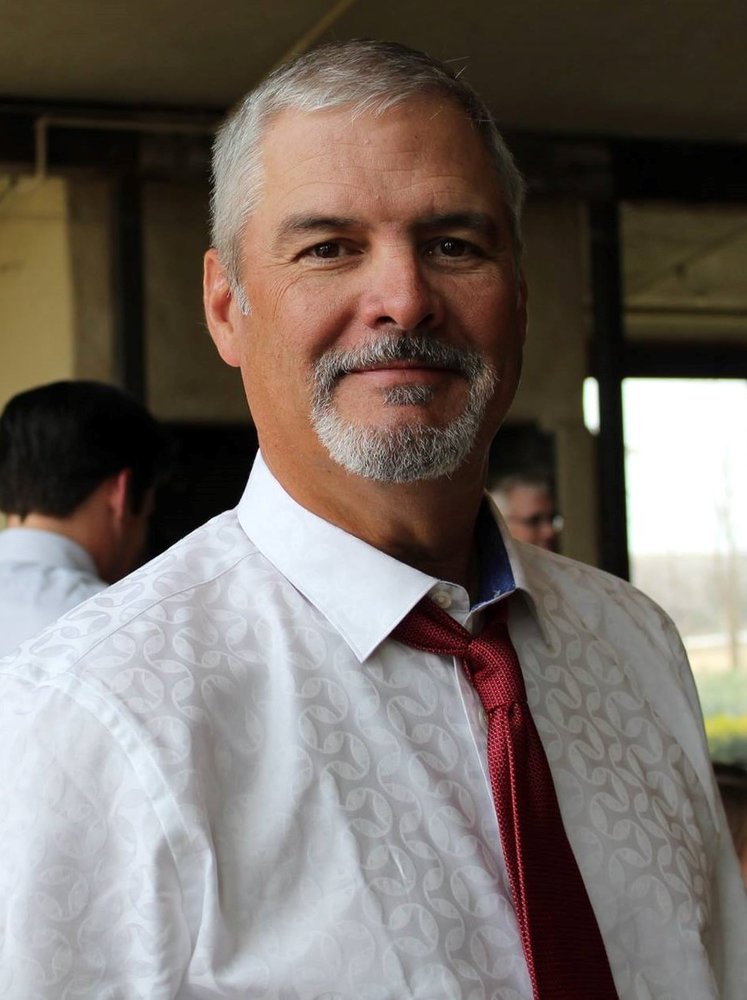 Born on March 18, 1955 in Honolulu, Hawaii,  Scott spent much of his early childhood in Hicksville and Scarsdale, New York, graduating from Scarsdale High School in 1973. He attended Bridgeport University in Bridgeport, Connecticut, and worked at Kimbriel and Associates before starting his career at American Airlines.

In 1983 he launched his own company, Airline Automation, Inc., leveraging his expertise to develop innovative software products which revolutionized the airline industry by providing customized analysis and refinement of flight booking data. In 2003, he sold his company to Amadeus, and remained President and CEO of the Amadeus Revenue Integrity division until 2013, when he became the Boss of R.E.T.I.R.E.D. .

The impact Scott had on people was profound and widespread. He led a life marked by generosity and kindness. He was selfless and strong and his commitment to helping others was resolute.

Scott was also an IT genius and self-proclaimed Duct Tape Master. His love of golf was deep. He relished his years as a scorekeeper at The Masters and his time spent playing world-renowned courses. His love of music and playing the drums also  brought him much joy. Scott invited many of his talented musician friends to his seaside retreat in the resort town of Rocky Point, Mexico, where he spent many days and evenings celebrating the local scene. He led a very full, productive,  and vibrant life.

Throughout all of his achievements, Scott was most proud of his son Nick, who is working toward becoming an EMT/Firefighter. Scott’s legacy of empathy and service to those in need has been passed to Nick, who will joyfully carry on that tradition.

During his fight with cancer, his bright and shining star, Nicole, was there to hold his hand and support him. She was the glue that held him together, and his joy was complete with their recent marriage.

Scott was preceded in death by his parents Harry and Betsy Kimbriel of Tucson, and by his brother Hank Kimbriel of Irving, Texas.  Scott is survived by his wife Nicole and his son Nick of Tucson, his twin sister Holly Stroud of The Colony, TX, brother Todd Kimbriel of Austin, TX and sisters Sheryl Haman of Southport NC, and Linda Miller of Omaha, NE.  He also leaves behind a host of relatives and friends who loved him dearly, and who will miss him so very, very badly.

There will be a Celebration of Life on September 7th from 3-6 PM at La Paloma Country Club in Tucson.  In lieu of flowers, donations may be made to the D. Scott Kimbriel Memorial Fund for Prostate Cancer Research at The Brady Urological Institute at Johns Hopkins Medicine. The address is 600 N. Wolfe Street, CMSC 130 Baltimore, MD 21287. Donations may also be made through this link:  https://secure.jhu.edu/form/RememberingScottKimbriel