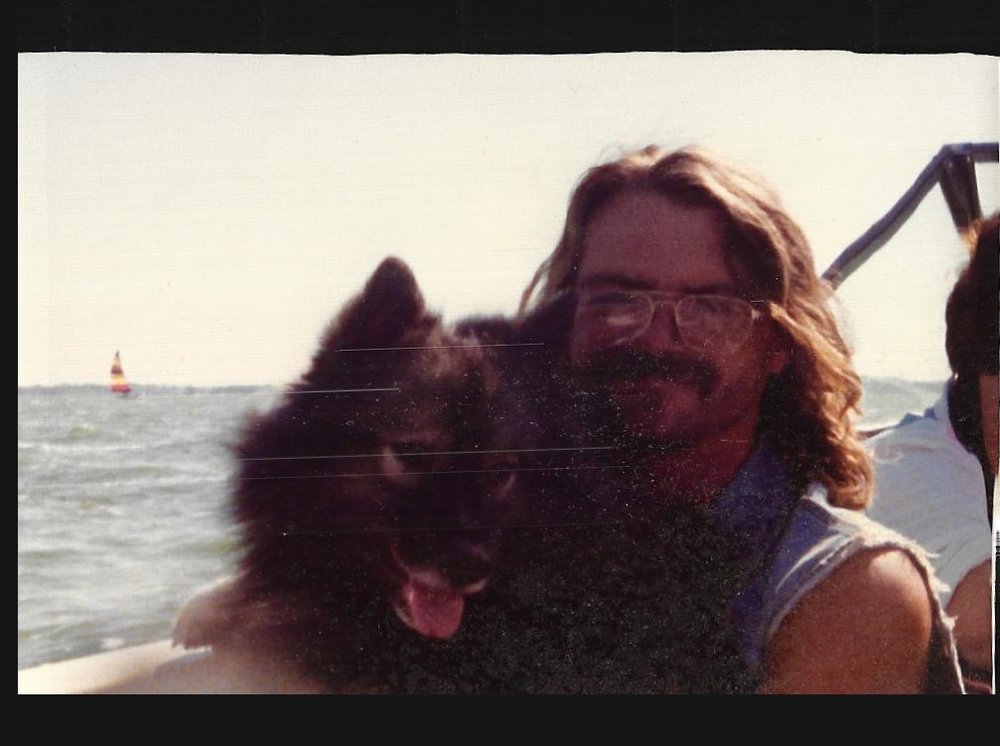 Johnnie Allen Harness was born on September 17, 1949 in Ottumwa, IA, the son of Fred and Joy Harness. The family moved to Chicago, IL, where Johnnie graduated high school in 1967.
After graduation, Johnnie proudly served his country in Vietnam and earned several medals, including the Purple Heart Medal. He was honorably discharged from the army in 1974. After returning home, Johnnie moved to Tucson, AZ to be close to his sister Judy and her family.
Johnnie met Linda in Tucson in 1976. They traveled the country visiting San Diego, Portland, and Orlando, before setting down in Iowa. Johnnie and Linda were married on June 1, 1979 in Ames, IA. They were blessed with two children, Shane and Sondra. They later divorced in 1986, but stayed in touch over the years.
Johnnie worked mostly in the road construction industry. He was a hard worker and good provider for his family. During the last 25 years, he made his home in Tucson, AZ. He enjoyed playing pool and pitching horseshoes. Johnnie was known for his sense of humor and loved connecting with friends. He will be missed by many.
On Friday, January 24, 2020 Johnnie passed away from complications following surgery at the VA Hospital in Tucson at the age of 70. Johnnie is survived by his son Shane, daughter Sondra, and granddaughter Mylah. He was preceded in death by his parents and sister.
In lieu of flowers, memorial contributions may be made to the Wounded Warrior Project support.woundedwarriorproject.org/Donate
Celebration of Johnnie’s life to be held at Angel Valley Funeral Home in Tucson on Tuesday, February 18th at 10 AM.  Military burial at Marana Veteran Memorial Cemetery at 1 PM.  Gathering at the Runway Bar and Grill at 3 PM.