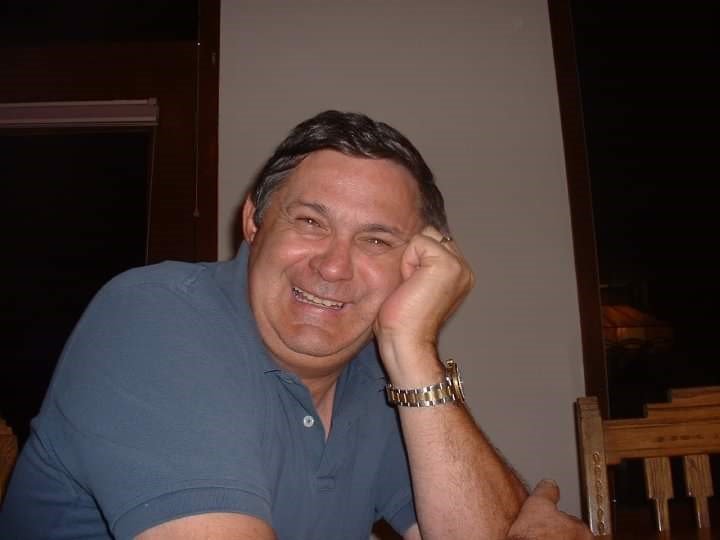 Arthur John Tesi (Art), age 79, passed away peacefully on July 12, 2020 in Tucson, Arizona. He was known for his tough, strong and determined approach to any situation in life, including an 11-year battle against cancer.

Art was born on December 13, 1940 in Pittsburgh, Pennsylvania. A graduate of Salpointe Catholic High School, he enjoyed and was recognized for a 40-year career developing land and subdivisions in Tucson where he has lived for 75 years.

Countering his exterior gruff persona, Art was an incredible presence in his family and community. He was a truth speaker with use of colorful language and the guy you would want in your corner! Art was an avid golfer, prolific gardener who enjoyed his, scotch and cigars. His grandchildren held the key to his heart.

Art was preceded in death by his mother and father, Antonette and Anselmo Tesi; his brother, Arnold Tesi, and his first wife, Carol Bishop Tesi.

Due to COVID, there will be a private burial Monday, July 20th at Holy Hope Cemetery. A celebration of life will be held on his 80th birthday, December 13, 2020. More details to follow. In lieu of flowers donations may be sent to Gospel Rescue Mission, Tucson, AZ.

To send flowers to the family or plant a tree in memory of Arthur Tesi, please visit Tribute Store
Monday
20
July

Share Your Memory of
Arthur
Upload Your Memory View All Memories
Be the first to upload a memory!
Share A Memory
Send Flowers