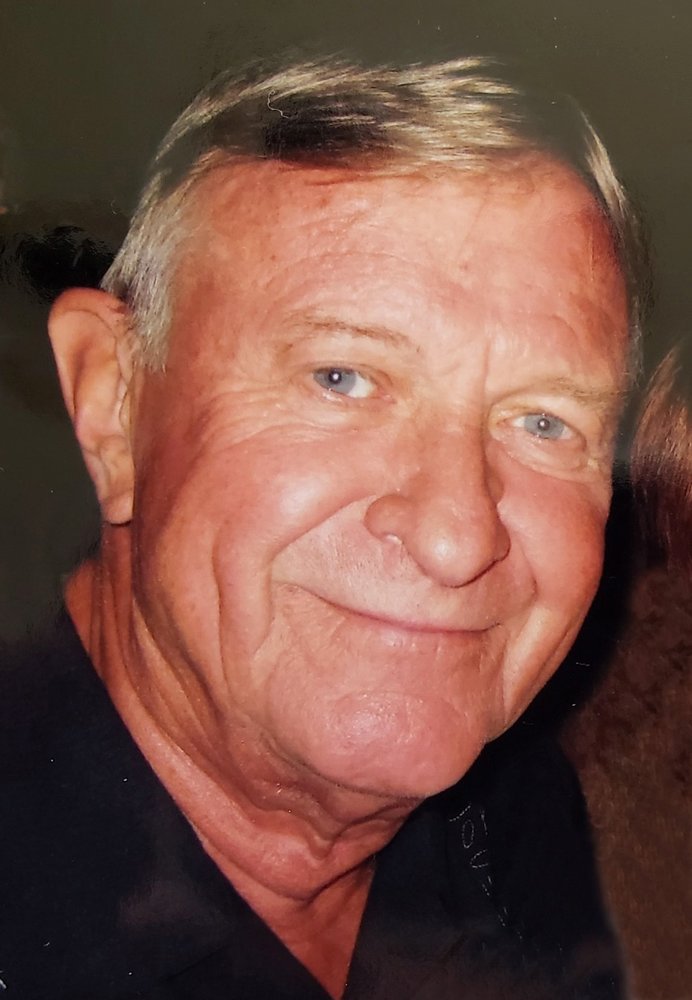 David Leif Ericksen suddenly passed on January 8, 2021, at age 81. For more than 30 years, Dave and his wife, Marian, made Tucson their home. Renowned for his expertise as a project engineer in the aerospace fastener industry, Dave was recruited out of Southern California by Huck in 1988. Throughout the years, he mentored others in this highly specialized field before retiring from Alcoa in 2006.

Off work, Dave was known as an enthusiastic sports fan, first for the St. Louis Cardinals baseball team while growing up in Rockford, Illinois, then the Los Angeles Rams when living in Southern California, and of course, of the University of Arizona Wildcats. Auto racing was his favorite to watch, and Dave frequently attended races with friends at legendary tracks around the country. He also enjoyed taking friends and family on off-road motorcycle riding and camping trips to the deserts of California and Baja California.

Born to Rolf and Mary Ericksen on September 13, 1939, in Rockford, Dave married Marian (Burch) in August 1959. Son Paul Ericksen is a recording engineer in Southern California, and daughter Gail Bush is a graphic artist living in Minnesota.

Special thanks to Noreen and Tiffany at Aging Grace, and Heather from Bristol Hospice.

Donations can be made in Dave’s honor to the Gospel Rescue Mission or Community Food Bank in Tucson. Condolences and comments can be posted to Angel Valley Funeral Home, angelvalleyfuneralhome.com.

To send flowers to the family or plant a tree in memory of Dave Ericksen, please visit Tribute Store