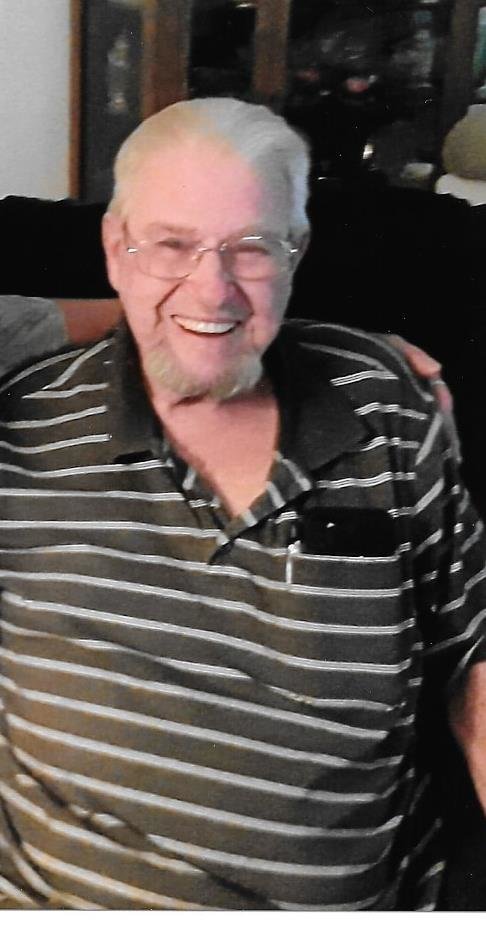 Ralph Webb, 78, passed away January 20, 2021 at an in home care facility in Tucson, Arizona. He was also under the care of Bristol Hospice of Tucson Arizona.

Ralph was born November 1, 1942 to Arthur and Maggie Webb in Montgomery County, Md.

Ralph was a jack of all trades. In his younger years he owned his own auto body shop in Woodsboro, Md. He also was a police officer for Fredrick City Police. He later moved to Berkeley Springs, WV and owned his own wood shop where he designed and built cabinets. He was a man of many talents.

He later married Sandra Boyce in 2005 and moved to Tucson, Arizona. He was a member of Picture Rocks Kingdom Hall for Jehovah’s Witness.

He was proceeded in death by his wife Sandra Boyce Webb, his father Arthur P. Webb, his mother Maggie L. Webb and a brother David Louie Webb.

To send flowers to the family or plant a tree in memory of Ralph Webb, please visit Tribute Store
Print
Share A Memory
Send Flowers