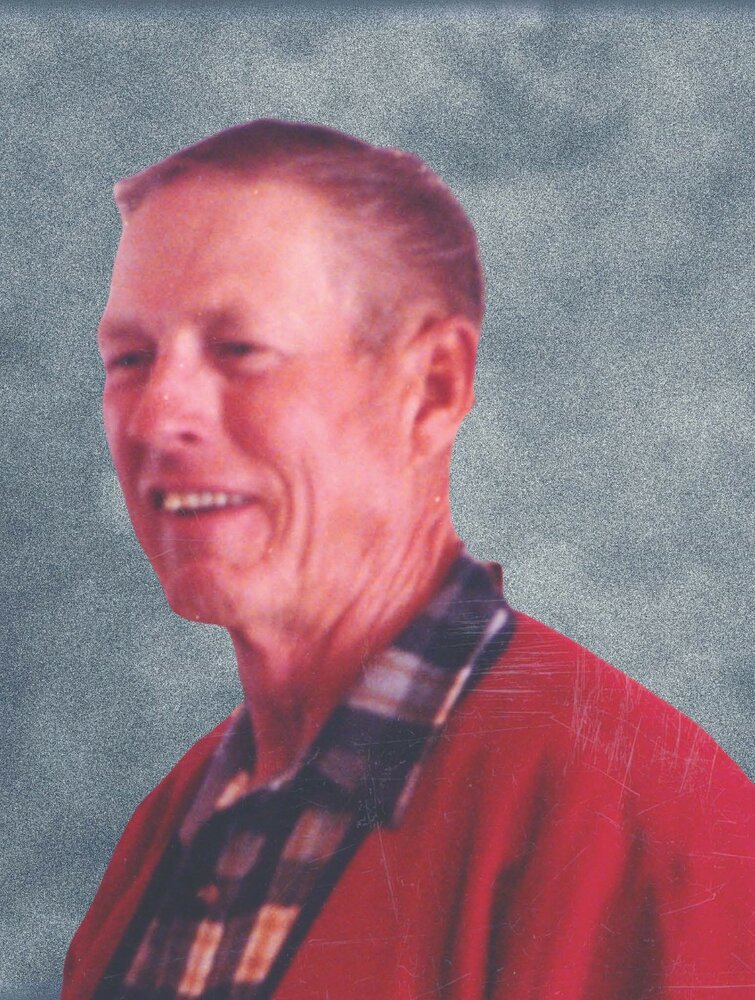 Charles Dean Oden was born April 26, 1932, in El Paso, Texas, and died July 11, 2022, in Tucson. He was preceded in death by his parents, Merle Hunt Oden and Louis Dean Oden. He was also the beloved grandson of Sannie Carr Oden Davis and Thomas Oliver Davis. He grew up in Tucson attending Miles Elementary, Mansfeld Junior High, and Tucson High School. He was an outstanding basketball player and lettered all three years and played on Coach Doolen’s 1949 undefeated State Championship Team. Upon his graduation in 1951, he enlisted in the United States Navy as a Seabee. He served honorably for four years and attained early the rank of Petty Officer, First Class. Upon the completion of his service, he returned to Tucson and married Peggy Cox, attended the University of Arizona, and graduated with a degree in Civil Engineering. He subsequently joined the Murray Schiff Construction Company and later served as Vice President of Metz Construction Company and R.E. Miller Co. He decided to move on from construction to follow a childhood dream to farm and work the land. He co-owned alfalfa farms near the Colorado River in Blythe, California with his beloved brother, Bill. The alfalfa market changed over time and Charlie returned to Tucson and founded Oden Construction with his sons, Randy, and Lane.

Charlie was loved dearly and will be missed by his family. He was pre-deceased by his parents, grandparents, and mother-in-law, Pearl Cox, whom he dearly loved and took care of. He leaves behind his wife of 67 years, Peggy, and children, Sheryl (Maria A. Martinez), Randy (Karen), Lane (Kim), Belinda, and Holly. His grandchildren are Christopher Oden, Megan Slocum (John), Alexander Oden (Hannah), Sean Oden (Taylor), Liam Oden (Brooke), and Andrew Crooks. They all called him Boppa. He also leaves behind his precious Great Grandchildren, Carter and Colton Oden and Samuel and Frances Slocum, his brother William (Joanna), as well as his Oden and Cox nieces and nephews. He is also survived by a special friend, Frank Becerril (like a son), and his family.

He served as a strong protector and provider for his family and instilled a strong work ethic in them. He was admired by those who knew him for his high standards and many talents. He was a journeyman mason, furnituremaker, and artist with a love of color. We will always miss him.

A memorial service will be held at a future date.

To send flowers to the family or plant a tree in memory of Charles Oden, please visit Tribute Store